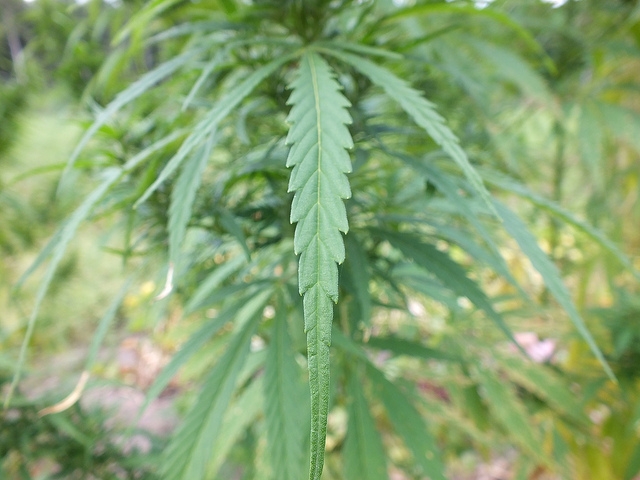 The local cannabis company from Perth announced that it had officially began planting of Western Australia’s first cannabis plant, south of Perth yesterday.

There are 13 companies licensed to produce medical cannabis in Australia but only a handful of those have permits to commence production.

Fleta Solomon, the managing director of Little Green Pharma said that reaching the cultivation stage was a milestone.

“Medical cannabis is… strictly controlled in Australia,” she said. “We were the first WA company to be granted a license earlier this year… and it has taken six months of hard work to reach the cultivation stage this week.”

Little Green Pharma products will be manufactured in a local licensed facility monitored by the Therapeutic Goods Administration and the WA Department of Health.

The company aims to have the first commercially grown product available for patients within the first few months of 2018 and will only be available through a doctor’s prescription.