VANCOUVER – Cannabis growth company MYM Nutraceuticals Inc. announced that the Company has entered into a binding letter of intent with Budly Software Inc., a software company that has developed a smartphone-enabled sales and distribution system connecting medicinal cannabis patients with local dispensary drivers for fast delivery and monitoring of orders. 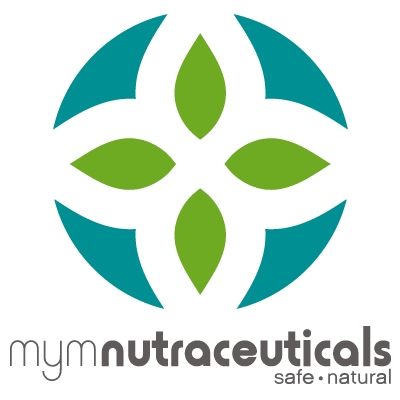 Using Budly, a customer can select a dispensary, place an order, and then choose a driver to deliver it. The customer can then track the order on his smartphone and knows exactly when it will arrive.

Orders can be placed via the Budly app on iOS, Android and Windows phones, and via the website budly.com

“The Budly software is a game-changer for MYM because it brings us one step closer to becoming a fully integrated global cannabis company,” commented Rob Gietl, CEO of MYM.

“Budly’s clean and simple interface allows orders to be easily placed by patients, right on their phone, and provides extensive back end management and logistics control for licensed producers and dispensaries.”

MYM will issue 800,000 common shares to Budly in exchange for all non-U.S. rights to Budly’s software and intellectual property.

Should federal legislation change in the States, MYM will have first right of refusal for the rights in that country. The completion of the transaction is subject to the approval of the Canadian Securities Exchange.