FREDERICTON – New Brunswick says it will be ready for cannabis sales when it becomes legal in October – but the delay from the original July startup will cost the province millions. 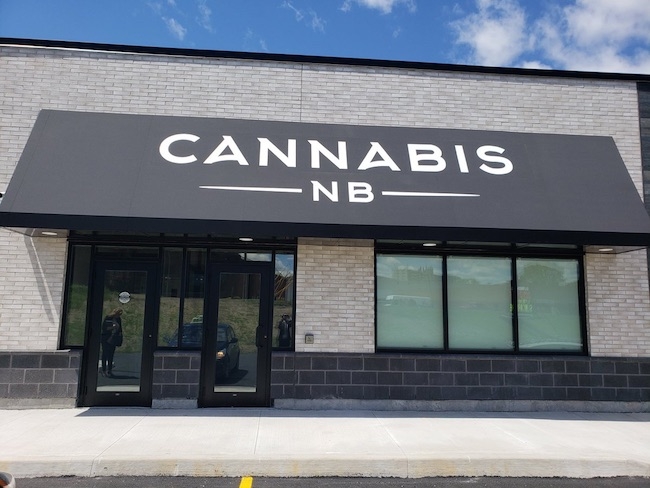 Finance Minister Cathy Rogers says all 20 Cannabis NB locations will be open on Oct. 17 and staff will be hired and trained this summer.

She says an original forecast of $6 million in revenue this year will be more like $3.6 million because of the delays in Ottawa getting Bill C-45 passed.

“Given the delay, we are now projected to be revenue neutral for this fiscal year. Our original projections at budget were modest and at the lower end of the spectrum,” she said.

Rogers said 2019-2020 will be the first full fiscal year for legalized recreational cannabis sales, and it might take a few quarters before her department is able to make informed forecasts on revenue.

Rogers still won’t reveal the prices to be charged in New Brunswick.

The province is imposing strict regulations on the sale, transport and use of cannabis.

“Only those 19 years and older will be able to accept online deliveries and will be permitted in the retail locations,” Rogers said.

Adults 19 and older will be able to legally buy up to 30 grams of cannabis from a Cannabis NB retail store, have up to 30 grams of dried cannabis or equivalent in their possession when outside their home, and grow up to four plants at their primary residence.

When grown indoors, the plants must be in a separate, locked space. When grown outdoors, they must be located behind a locked enclosure that is 1.52 metres in height.

It will be against the law to consume cannabis in a public place or in any motor vehicle while it’s in operation. It’s also illegal to distribute cannabis to a minor.

New Brunswick Health Minister Benoit Bourque said one education program has already been launched and there will be more.

“It will target the vulnerable populations and specific populations, but mainly the youth, which is as far as we’re concerned in Health, the main population we want to target,” he said.

Kim Snow, the chief residential tenancies officer for the province, said property owners can restrict tenants from smoking or growing cannabis if it’s in a lease from the start, or amended by mutual consent.

“So as long as it’s written in the Form 6 standard form of lease their intentions ahead of time, then they will be able to restrict the smoking and prohibit the growing of cannabis,” she said.

Snow said any lease provision that prohibits smoking applies to any kind of smoking.

She said if there are no restrictions in the lease and the tenant won’t agree to changes, then the landlord’s hands may be tied.

“If for example, the tenant did not want to agree to that term of their lease then the landlord would have to wait until the expiry of their lease or end it by the natural terms of their contract,” she said.