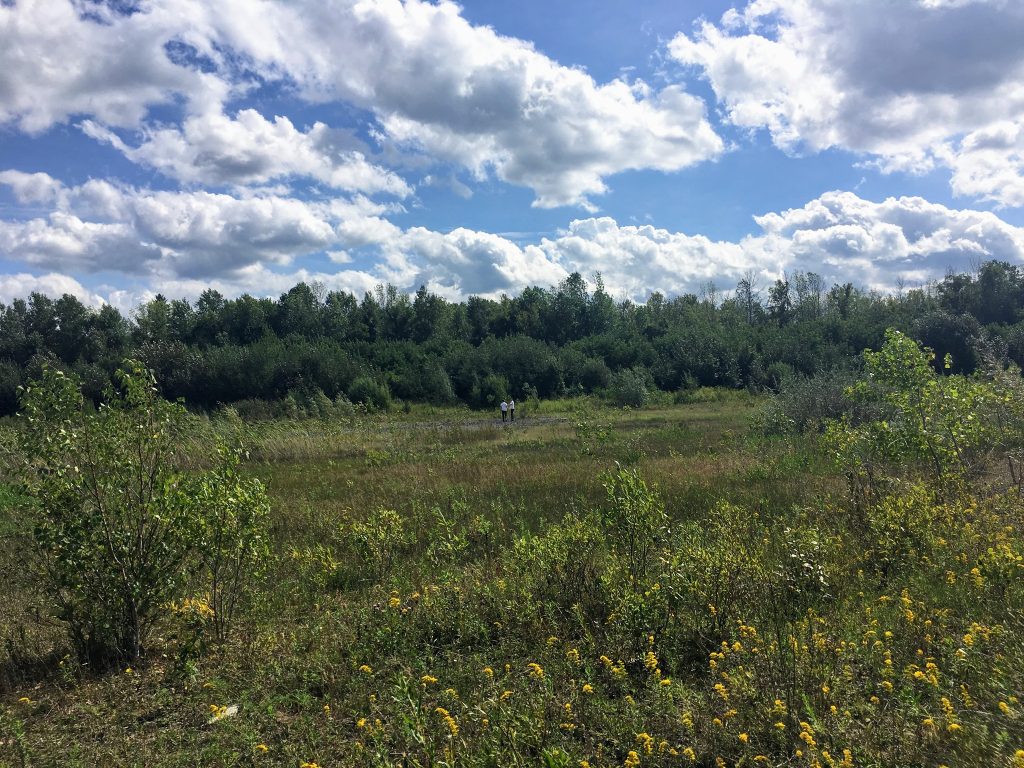 Era Cannabis plans to build its cannabis facility on 16 acres just outside of Kemptville, Ontario. (Credit: Era Cannabis via Facebook)

North Grenville council passed a resolution at the meeting on Nov. 3 to give site plan approval to a new cannabis facility in the municipality, which is located about an hour south of Ottawa.

In October 2019, the council passed a zoning by-law amendment to allow Era Cannabis to establish a production facility in Kemptville. Site plan approval for the Era Cannabis facility has been deferred twice while the council did their due diligence to ensure that many of the issues that came to light with the other cannabis facility in North Grenville were addressed. This included issues like landscaping, noise, lighting, and odour emanating from the facility. Since the site plan was first brought to council, Mayor Nancy Peckford and Deputy Mayor Jim McManaman sat down with Era Cannabis to go through some of their site plan concerns.

“I was satisfied with the conversations we had, and better understood the very hard work that the cannabis facility has undertaken to ensure that they are meeting all the provisions that are laid out for them, both ours and federally,” Peckford said.

North Grenville resident, Aaron Nichols, attended a recent council meeting to express his concern about the new cannabis facility, which will be located about two kilometres from his home. His main concern is the possibility of the odour that can sometimes come from these facilities. Through his research, he found that the system for regulating odour when it comes to cannabis facilities is disjointed, with neither municipalities nor Health Canada taking responsibility for the issue. “The concern is that it often ends up in the residents’ hands,” he told council. “The residents are the ones facing the issue and suffering the consequences.”

According to Acting Director of Planning and Development, Amy Martin, odour is not something they can regulate under site plan control. CAO Gary Dyke also confirmed that, while council has the ability to put a bylaw in place to address odour, it would be very difficult to enforce. He said that odour is even more difficult to regulate than noise, because it is hard to determine what the threshold would be for it becoming a nuisance.

“It really is beyond the expertise of a municipality of our size, even larger municipalities, because of the nature of the measuring equipment that is needed to determine it,” he said. According to Dyke, the Ministry of the Environment and Health Canada are the two bodies that are better equipped to deal with odour issues when it comes to cannabis facilities.

Aaron’s main concern about leaving odour regulation up to these provincial and federal bodies is that it may be difficult to have resident complaints heard, should there be any odour issues. “I, as a resident, start experiencing next summer odours of cannabis that make my property unusable, I don’t want to have to go through a federal framework for somebody at Health Canada to talk to, for somebody at the Ministry of the Environment to talk to,” he said. “They really don’t want to talk to citizens.”

Dyke suggested that rather than put a bylaw in place that may not be enforceable, the municipality make the commitment to help residents with complaints liaise with the provincial and federal bodies that are equipped to regulate odour. “That would be where I would say the best efforts for the municipality, moving forward, is regulating stuff that we can regulate and can enforce ourselves, and then becoming advocates on behalf of our citizens where the company is not complying with its provincial and federal regulations.”

Peckford mentioned that when it came to the issues surrounding the other cannabis facility in town, the municipality was very vocal with Health Canada, leading to some significant improvements. She also said that, unlike the previous facility, the Era Cannabis building is being built from scratch and will be specifically designed for cannabis production. “The conversation we had last week led me to have some more confidence that the kind of technologies being used reduce the chances of odour becoming pervasive,” she said.

Council will check back in with staff in about three months to see what types of recourse might be available to them to regulate odour from cannabis facilities. “Even if it’s just us being the squeaky wheel to get Health Canada engaged,” the mayor said. Now that the site plan has been approved by council, the holding symbol will be removed from the property to allow Era Cannabis to apply for their building permit.