News
Nova Scotia cannabis legislation to move ahead without amendments

HALIFAX – Legislation governing legalized cannabis in Nova Scotia is moving ahead, despite calls from several health groups for the Liberal government to strengthen provisions governing where the drug can be smoked in public. 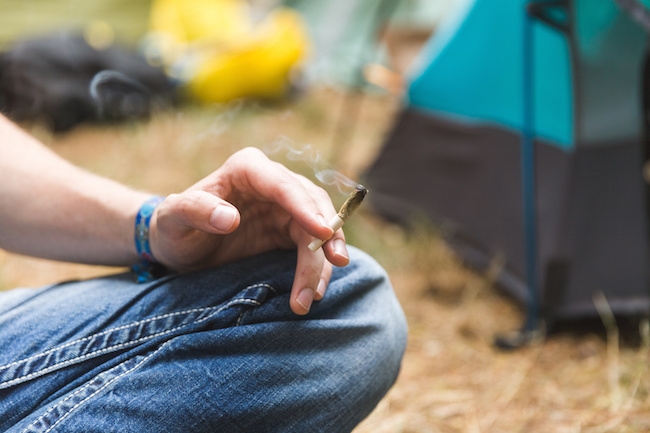 The legislature’s law amendments committee was told that rules around the public consumption of marijuana under the new Cannabis Control Act should be the same as those for open alcohol, meaning smoking would be banned in all outdoor public spaces.

The government has said it is expanding the Smoke-free Places Act to ban smoking or vaping of cannabis near playgrounds, publicly owned sport and recreation sites, public trails, and provincial parks and beaches – except within a rented campsite.

But groups such as the Lung Association of Nova Scotia, Injury Free Nova Scotia and the IWK Children’s Hospital say those restrictions don’t go far enough, and send the wrong message about the health effects of smoking marijuana in public.

Sharon MacIntosh, who worked in tobacco control for 35 years, said the province should institute a total prohibition in outdoor public spaces.

“Six provinces in Canada have already legislated that there be no cannabis use in public places, while another three have prohibited cannabis use in areas frequented by children,” she told the committee.

John Traves, legal counsel for the Halifax Regional Municipality, said the rules around public consumption should be left to the province and not municipalities, as called for in the legislation.

“The challenge with municipalities taking this on … (is) that you will end up with a patchwork of different bylaws across the province,” said Traves. “You will have higher than necessary cost of enforcement, and quite frankly municipal bylaw matters do not achieve the same level of interest from policing as do provincial offences.”

Traves told the committee that Halifax estimates a startup cost of about one million dollars, with an annual cost of $3 million to implement legalized marijuana rules and enforcement.

However, Justice Minister Mark Furey told reporters the bill would move ahead as is, because the government believes it strikes the right balance in addressing various concerns around the legalization of marijuana.

Furey, a former RCMP officer, said he believes a complete prohibition on public consumption would only serve to tie up police resources in order to enforce it.

“I don’t see prohibition solving the problem,” he said. “If anything, prohibition, given my past experience, would actually precipitate additional calls for police response.”