New cannabis legislation was passed today that will regulate the lawful use, sale and distribution of recreational cannabis by the federal government's July 2018 legalization deadline.

December 12, 2017  By Staff with files from Ontario government 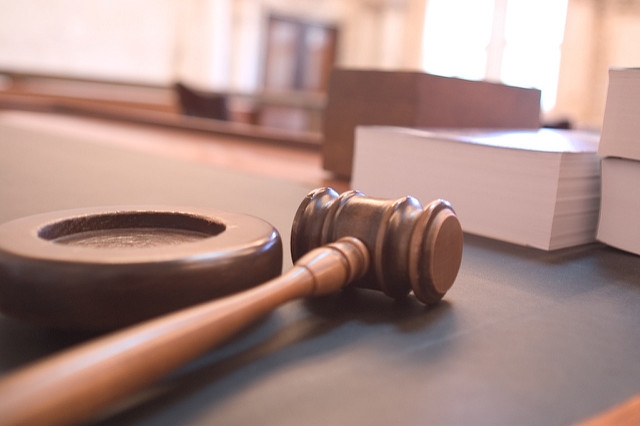 Ontario’s Cannabis Act, 2017 will include:

The province recently made changes allowing police to immediately remove drivers from the road who they believe are impaired by drugs, including cannabis.

Ontario has also partnered with Ontario Centres of Excellence (OCE) to introduce the Small Business Innovation Challenge. It encourages small and medium-sized businesses to develop solutions to rapidly determine if a driver is impaired by cannabis or other drugs.

Minister of Finance Charles Sousa said that “our approach to retail and distribution will achieve the standards of public safety and social responsibility that the people of Ontario expect.”