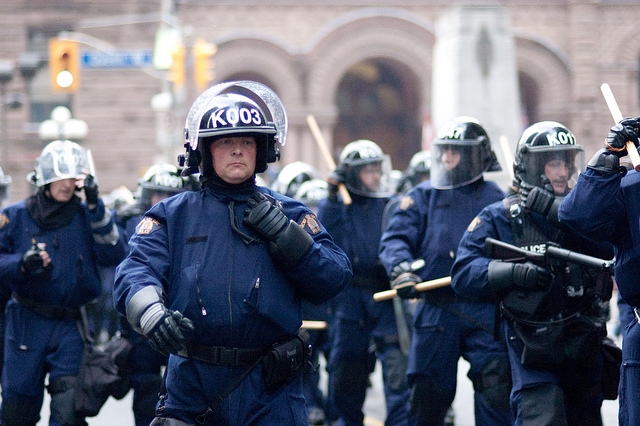 Police say they executed a search warrant at Eden on Queen St. W. on Tuesday.

They say they seized various forms of marijuana along with more than $3,000 in cash.

The charges include possession for the purposes of trafficking, possession and possession of proceeds of crime under $5,000.

All seven people charged were expected to appear in court Wednesday morning.