How the second version of the Cannabis Act, created three years ago and under impending review, can positively impact Indigenous Peoples 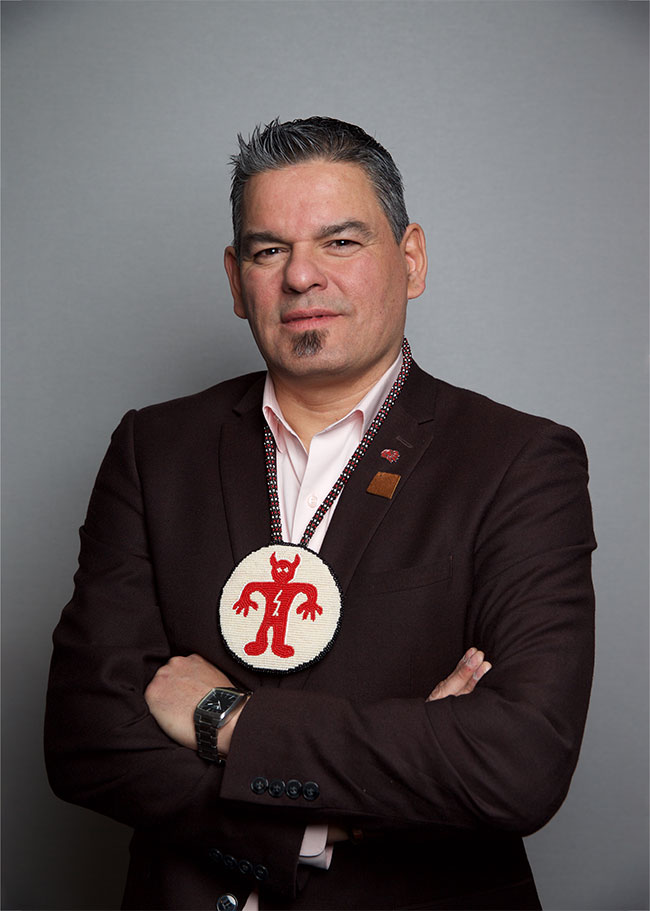 Whether a legalized industry is decades old or only three years young, the first review of its governing legislation is critically important. As anyone in the sector knows, Canada’s Cannabis Act is about to undergo its inaugural review, and among the industry stakeholders suggesting changes are Canada’s First Nations.

The review process will start in October. It’s an opportunity to provide feedback on the current laws that no one in the cannabis industry should miss. After the review has ended, the federal government will have heard every voice offered and make changes accordingly to further develop a strong legalized cannabis sector.

Regarding the creation of the Act, many members of Canada’s First Nations do not feel that the government sought enough input from them before its release three years ago. These include Isadore Day, founder and CEO of Red Market Brand. This “Indigenous-owned and operated cannabis-related project” was launched on June 21 and is “founded on a mission of supporting Indigenous communities.” It will bring high-quality Indigenous-owned cannabis brands to the Canadian retail market “to pursue economic reconciliation across Canada, and to enrich First Nations communities from coast to coast to coast.”

Red Market is co-founded and led by Christian Sinclair, Onekanew (Chief) of the Opaskwayak Cree Nation. The first products will debut through a partnership with Royal City Cannabis Co., a craft cannabis producer in Guelph, Ont.

Day explains that “as the former Regional Chief of Ontario from 2015 to 2018, and co-chair of the Assembly of First Nations Task Force on Cannabis, I appeared before several parliamentary and senate committee hearings before the Cannabis Act became law. My main points were that First Nations had never been properly consulted and that there was no sharing of the excise tax so our peoples could fully benefit from the revenues, which included measures for health and safety funding.”

Benefiting fully
All licensed producers (LPs) currently pay the excise tax to the Canada Revenue Agency when they package cannabis products shipped to authorized distributors or retailers, and all legally-produced cannabis products must have an excise stamp on the packaging. The majority – 75 per cent – of excise tax revenues go to provincial-territorial governments, and the rest to the feds.

In Day’s view, “when the Act undergoes review beginning this October, First Nations must be fully included so we get our fair share of the cannabis economy. Canada must recognize First Nation jurisdiction and the right to produce and sell cannabis that meets Health Canada regulations.”

Albert Eppinga, the founder and master grower at BC Cannabis (a majority First Nations-owned and operated LP on Vancouver Island), echoes this sentiment.

He has spoken to many First Nations over the last few years about how Canada’s cannabis industry can be better harnessed to improve conditions for his people. “We continue to work with the government on how to deliver safe, legal products to First Nations people,” he says. “But changes in the Cannabis Act can take this to the next level. We believe the excise tax on sales of cannabis on First Nations land can and should go towards improving living conditions for First Nations people across the country. We can use that money to fix infrastructure, get running water, create mould-free buildings, and so on.”

He adds that keeping these dollars would also be an incentive for First Nations to further engage in the cannabis industry and build more facilities. Outside the Cannabis Act, he would also like to see funding available to build more LPs on First Nations land. 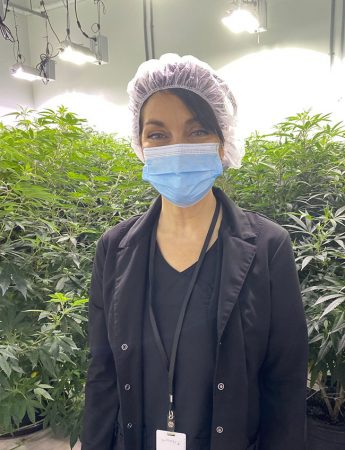 Changes to retail
In the view of Rita Hall, president and CEO at BeeHIGHve in Corner Brook, Newfoundland and Labrador (Nfld.), cannabis retail sales represent a very important opportunity for First Nations. BeeHIGHve is a First Nations craft cannabis LP; the first LP in the province. Its product line-up includes CBD oil and CBD-infused honey. Hall opened her first retail store in August in Corner Brook.

However, at the same time, Hall gives credit to Newfoundland and Labrador “for being so forward thinking when it comes to cannabis and the opportunities that it provides for economic growth, including First Nations.” She notes that her province does have one cannabis retailer on First Nations land.

As Grow Opportunity reported in April, four Saskatchewan First Nations are operating retail stores without provincial permits. The federal government has stated that the province of Saskatchewan must regulate its own retail cannabis industry. Accordingly, University of Lethbridge Indigenous Studies scholar, Yale Belanger, stated his belief that the four First Nations involved will soon begin to face pressure from provincial authorities.

However, he also believes the First Nations will argue “they’re the equivalent of provinces, jurisdictionally, and that the provinces don’t have any over-arching authority within that setting, that their relationship is with the Crown, with the feds.”

Creating legislation
Grow Opportunity also reported last year, that some First Nations communities have created their own cannabis legislation related to retail and more. For example, in May 2020 the Okanagan Indian Band (OKIB) in B.C. passed the ‘Cannabis Control Law’ and it is now issuing licences to operate cannabis businesses on reserve.

The OKIB did not respond when contacted for details, but the Cannabis Control Law is available online. It states that “This Law applies to all activities related to the cultivation, processing, distribution, sale, possession and use of cannabis within OKIB reserves and applies to the transportation of products to other reserve lands in Canada that have a law similar to this one.”

In Day’s view, it’s critical that the second version of the Cannabis Act recognize those First Nation communities like OKIB that have already passed their own cannabis laws, where the revenues are shared with community members and used for wealth creation.

“Right now, there are far too many grey/black-market stores on reserve where the only people benefitting are the owners,” he says. “Most only take cash and end up with literally hundreds of thousands of dollars sitting in paper bags. At the same time, some of these communities are experiencing violence and murders due to gang-related cannabis and drug activity.” He adds that he’s spoken to some chiefs who have been threatened by store owners who do not want the creation of First Nation community cannabis laws.

However, at the same time, Day is “very pleased” to see that over 30 Ontario Cannabis Store (OCS) licences have been awarded to First Nation communities.

“If our leaders truly want to end the cycle of poverty and despair, then the legal cannabis industry is one avenue for long-term wealth and prosperity,” he says. “Canada must formally recognize full First Nation participation in the Cannabis Act. This would be true economic reconciliation in action.”