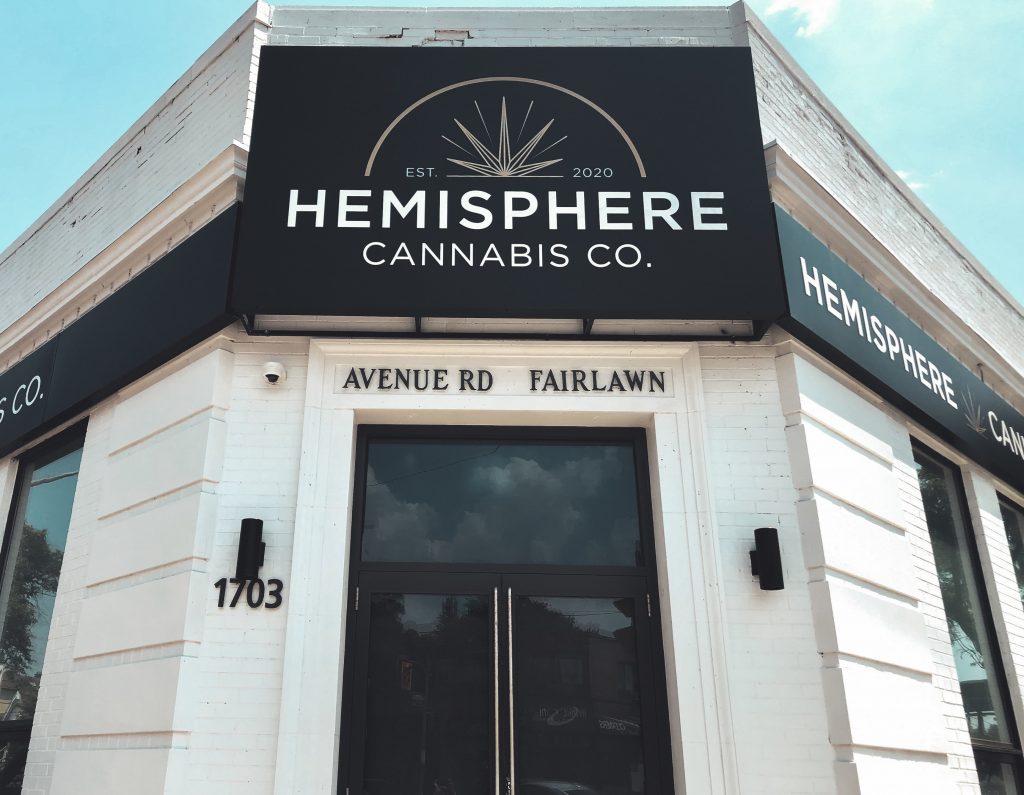 The location was previously home to a Second Cup and will be joined by six more dispensaries Aegis has planned to open in Toronto, Orleans, Ont. and Ottawa in the coming months.

Second Cup said in 2018 that it has more than 130 locations across Ontario that it plans to leverage to enter the cannabis space.

Second Cup has undergone a series of restructurings in recent years to try to increase its profits in the competitive Canadian coffee industry and hopes cannabis will help it regain market share.

The COVID-19 pandemic has delivered more troubles to Aegis, which had to temporarily suspend operations at 83 of its 244 Second Cup cafes and five of its 19 Bridgehead coffeehouses.