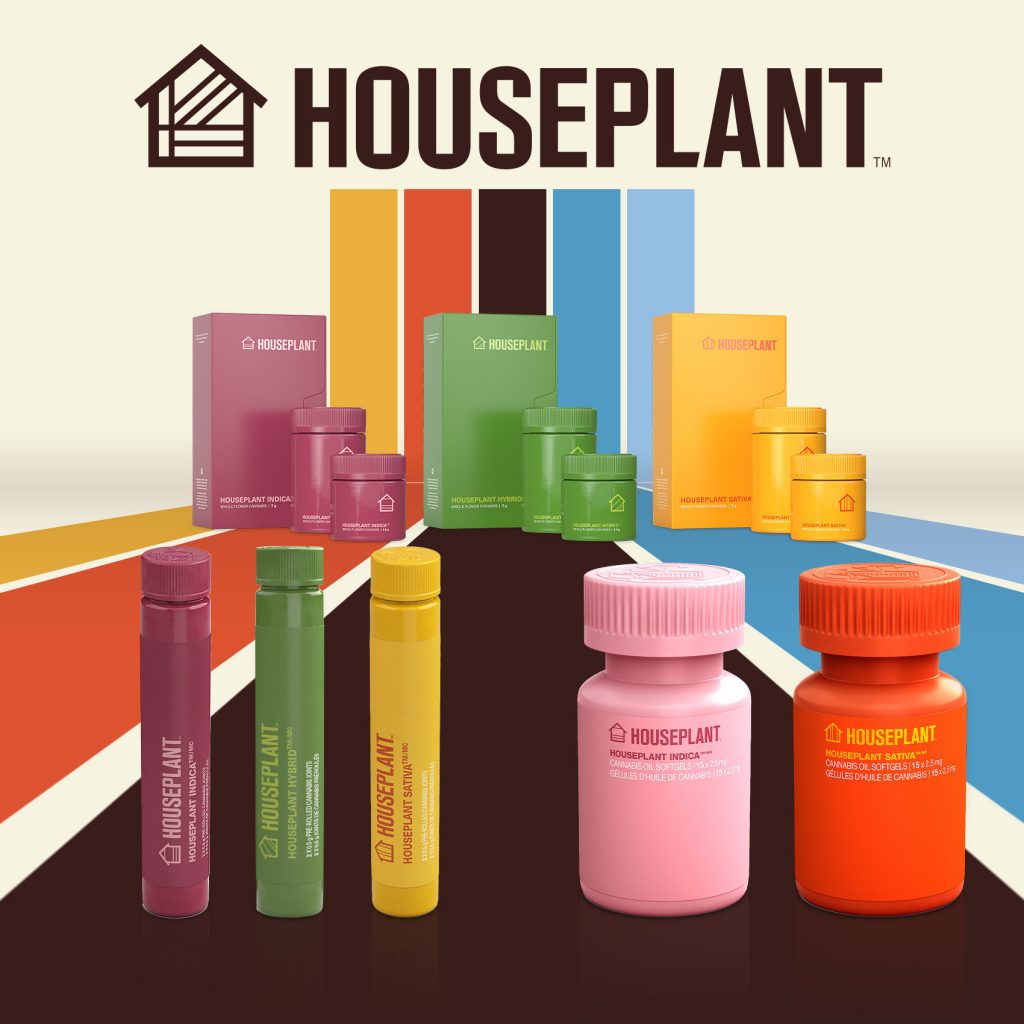 The cannabis businesses say in a release July 28 that they have mutually agreed to end their relationship because the Canadian market has evolved substantially since the two pot companies first partnered in 2018, ahead of cannabis legalization.

The companies say it’s the right time for the split, which allows Houseplant to develop independently, while Smiths Falls, Ont.-based Canopy focuses on wholly owned brands for the Canadian market.

“The recent launch of Houseplant in the United States has given us a clear benchmark for what Houseplant stands for, and how we plan to bring the brand to life globally,” says Michael Mohr, Houseplant’s chief executive and co-founder in a release.

“While our collaboration with the Canopy team has been fruitful and we continue to hold similar views on the opportunities ahead, we believe the time is right for us to focus on Houseplant independently.”

Houseplant, which Vancouver-born Rogen runs with childhood friend-turned-business-partner Evan Goldberg, entered the U.S. market in March, but Canopy was not part of that expansion.

As the company winds down its partnership with Canopy, it says some Houseplant cannabis products will continue to be available to Canadian retailers through the end of September.

However, it also plans to relaunch in the market with products more consistent with its U.S. offerings at a future, unspecified date.

“Canada is where it all started – for us as people, and for the brand,” says Houseplant co-founder Seth Rogen, in a release.

“This is not an exit from the Canadian market, but a chance for us to evolve the brand.”

Houseplant currently focuses on pre-rolls, soft gels and flower and make cannabis-infused beverages that are sold in lemon, lime and grapefruit flavours.

Rade Kovacevic, Canopy’s president and chief product officer, says in a statement that he wishes Houseplant the best with its future endeavours and is “proud” of their collaboration because together they helped define the premium cannabis category.

The end of Canopy’s relationship with Houseplant comes about two months after it revealed it is no longer involved in a cannabis venture it was pursuing with Drake and had divested its participation in the rapper’s More Life Growth Company.