When cannabis supply at Small Town Buds begins to dwindle, co-owner Chris Felgate shuts the doors of his Devon, Alta., shop and turns customers away. 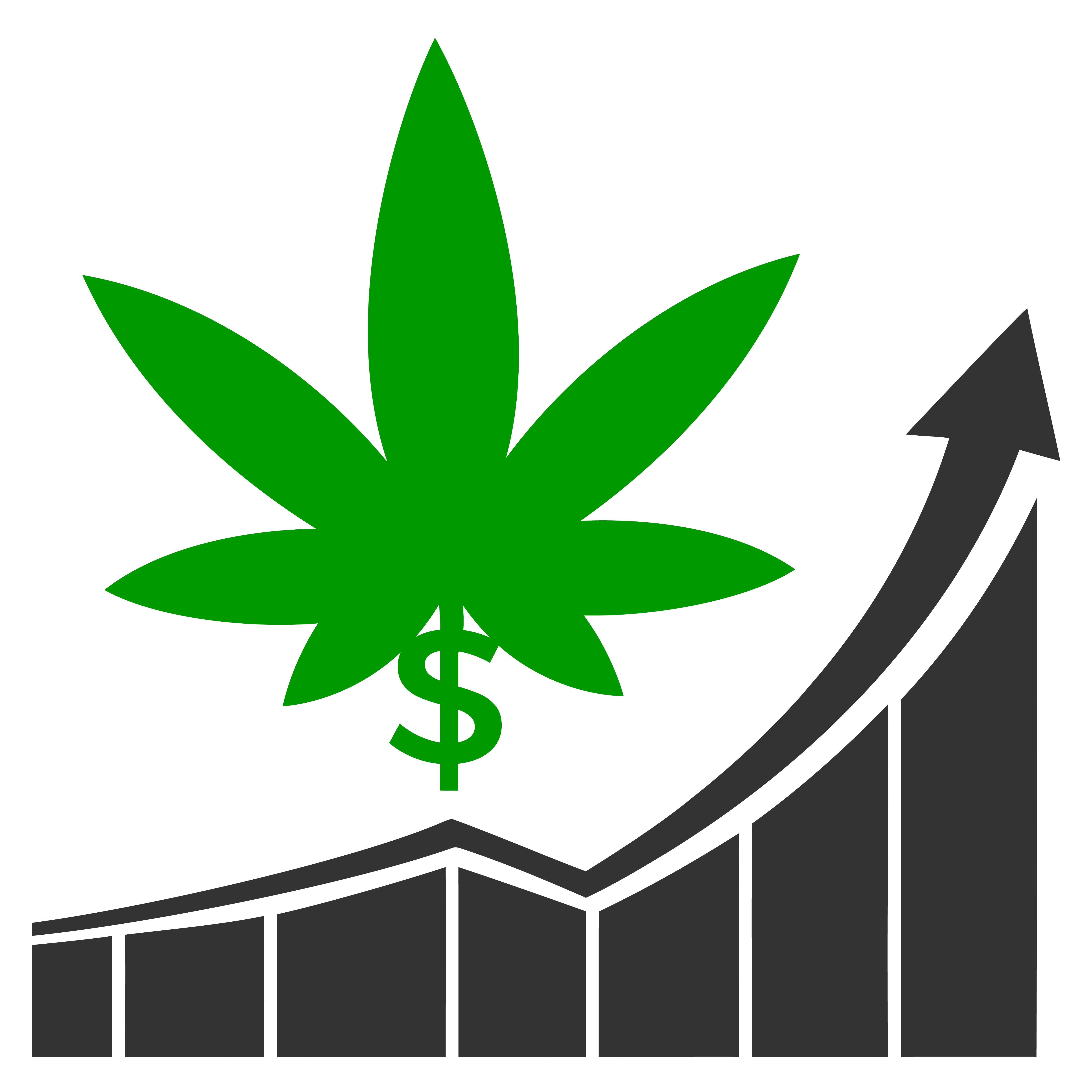 Even though the legal retailer often still has oils and capsules in stock, most shoppers are looking for the store’s namesake product, he said.

“Having our doors open with no flower available was making customers more angry… It’s like going into a grocery store and not having groceries,” he said.

Since he first opened his doors on Oct. 17, the closures became a near-weekly ritual as demand outstripped the supply he was able to procure from the provincial government distributor, he said.

The situation began improving in March, however, after the Alberta Gaming, Liquor and Cannabis agency added additional suppliers, and he has kept his doors open consistently since. But the weekly supply he receives still lacks in selection and quantity, Felgate said.

“We’re lucky if we’re getting one or two cases of strains. We purchase everything that is available to us, whether we like the product or not.”

It has been six months since Canada became the first industrialized country to legalize recreational cannabis, in a bid to stamp out the illicit market. On that landmark day, high demand resulted in lineups at the few bricks-and-mortar stores that were ready, delivery delays and stock outs.

Licensed producers ramped up production in anticipation of Oct. 17, but product was scant and many companies pointed to supply chain issues as a major cause of the bottleneck.

And on this 4-20, the first annual celebration of cannabis culture post-legalization, many pot enthusiasts are still smoking joints they did not buy through legal channels.

The vast majority of cannabis, or 79 per cent, was bought illegally in the fourth quarter, according to Statistics Canada, down from 90 per cent in the third quarter.

Meanwhile, inventory of dried cannabis products which are finished – meaning packaged, labelled and ready for sale – at cannabis companies rose by more than 19 per cent to 12,110 kilograms in February. The amount of unfinished dried cannabis held by licensed producers increased to 120,731 kilograms, up 4.1 per cent from January.

“Health Canada is aware of reports of localized shortages of cannabis products in some markets and for some product lines,” said Tammy Jarbeau, a spokeswoman for the government agency. “The supply of cannabis is not the issue. The issue is the supply chain, in other words, converting raw product into packaged goods and moving it to distributors or retailers and to customers.”

Based on industry figures, there is enough cultivation space to produce approximately one million kilograms of pot per year, she added.

Allan Rewak, the executive director of the Cannabis Council of Canada, said much of that unfinished inventory is product unsuitable for sale to consumers. As well, licensed producers face various regulatory hurdles such as obtaining necessary licenses for processing product that does meet the bar, he said.

“It’s a multistage process. If it was simple as put plants in the ground and they’ll grow, you would have seen the situation fully resolved by now,” he said. “But this is a complex system by design.”

Aphria Inc. sold less cannabis to recreational users during its latest quarter ended Feb. 28, compared with the previous one, due to supply shortages and packaging and distribution challenges.

But Bruce Linton, co-chief executive of Canopy Growth Corp., said it has ramped up the amount it can package and ship, from roughly 300,000 units in October to 1.3 million in March. With automation and new equipment, output is getting better, but as more stores open their doors demand grows, he said.

“The equation keeps evolving… It’s not a static market,” he said.

Several provincial government retailers and distributors say they have seen marked improvement in recent weeks, but supply remains an ongoing challenge. Many of these provincial entities have signed on additional licensed producers to boost supply as Health Canada gives more companies the green light to cultivate and sell.

In B.C., the Liquor Distribution Branch has been receiving a larger share of the amount ordered from suppliers compared with the initial weeks of legalization, according to spokeswoman Kate Bilney.

Manitoba Liquor and Lotteries is receiving, on average, about 30 per cent of the product it is expecting each month, spokesman Lorne Kletke said.

In Quebec, supply is getting better “week by week” and the Societe quebecoise du cannabis expects significant improvement by the end of spring, said spokesman Fabrice Giguere. But the crunch is “not over yet,” and its outlets will remain shut on Mondays and Tuesdays, he added.

Cannabis retail chain Fire and Flower is seeing a boost in supply, but at a slower rate than expected, said its chief executive Trevor Fencott.

The company – which has stores in Alberta, Ontario and Saskatchewan – is seeing more product from the latter province which has a more efficient, private distribution model, he said.

“In Saskatchewan, we buy directly from licensed producers,” Fencott said. “And we have never ever had anyone not deliver to us. Ever. They always meet their commitments.”

But even when legal retailers are stocked up, price remains an issue.

The unweighted average price of a legal gram of dried cannabis is $9.99 per gram, compared with the average illicit price of $6.37 per gram – a price gap that appears to be widening, according to an analysis by Statistics Canada of submitted price quotes.

Regular cannabis users are unlikely to make the switch until the price of legal cannabis becomes more competitive, said Fencott.

He points to Colorado where prices have dropped dramatically since legalization, at the expense of illegal dealers. Legalization at a national scale is a massive endeavour, and things will improve, in time, he said.

“We are still doing something that no country on the planet is doing,” Fencott said. “So while it is frustrating on some level, we always keep in the back of our mind the enormity of the task.”