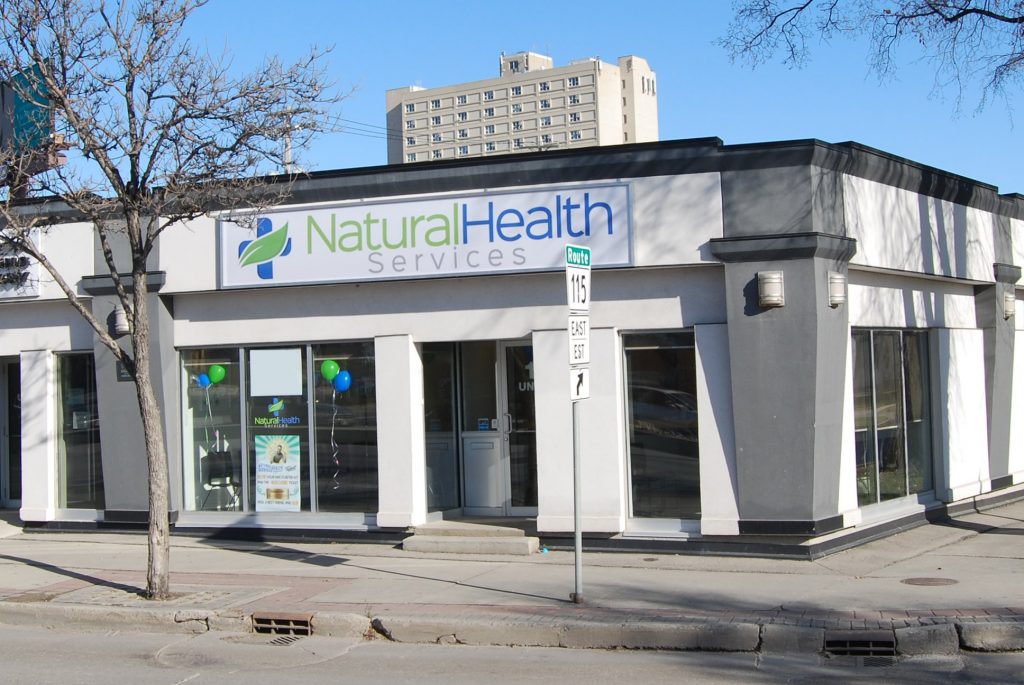 California-based Sunniva Inc. has sold its Canadian subsidiary, Natural Health Services Ltd., a day after a parallel class action lawsuit was filed against the company for a data breach earlier this year.

Natural Health Services (NHS), which runs a network of medical cannabis clinics across Canada, was sold to The Clinic Network Canada, Inc. (TCNC) for CA$9 million. According to a statement released on Sept. 10, the purchase price will be paid CA$4.5 million in cash and CA$4.5 in preferred shares of TCNC.

Just a day before the sale of NHS, Sunniva Inc. announced its intentions to defend against class actions filed against the company for a data breach that resulted in unauthorized access to personal health information of about 34,000 medical cannabis patients.

“From the time we initially became aware of this issue, we have taken all the necessary steps to prevent a situation like this from happening again in the future,” said NHS president Dr. Mark Kimmins in a statement. “We continue to work with law enforcement and the Office of the Information and Privacy Commissioner of Alberta in the ongoing investigation into this matter.”

Sunniva and NHS have assured its customers that the breach – which took place between Dec. 4, 2018 and Jan. 7, 2019 – did not involve financial, credit card or social insurance number information. However, claimants of the Ontario lawsuit said the breach might have disclosed diagnostic results, health care numbers and other sensitive medical information.

The case is currently before the courts in the Court of Queen’s Bench in Alberta and the Ontario Supreme Court Justice.