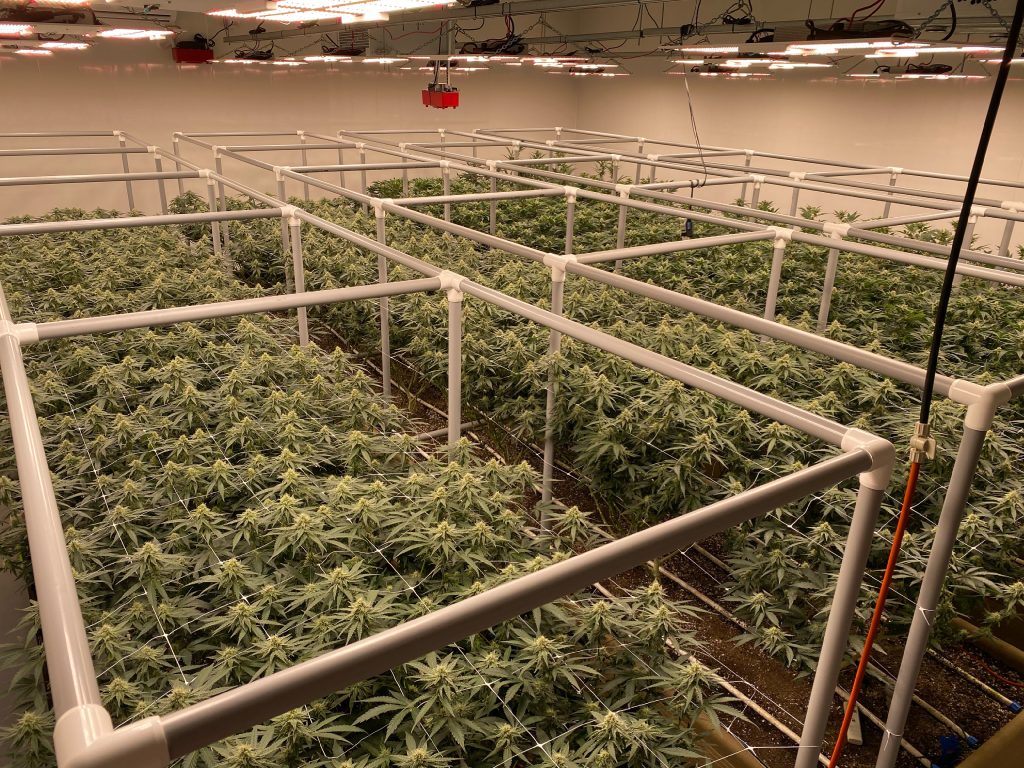 Mainstream media headlines involving the cannabis sector are infatuated with mergers, quarterly financial losses, and retail sale projections.  For better or worse, their attention has not been fixated to the cannabis sector’s ecological footprint.  Obvious culprits in resource demands are related to HVACD and lights, with environmental concerns focussed on nutrient waste and water-usage.  What may be falling through the cracks is an environmental impact assessment on our sector’s choices concerning growing media.

The bucolic notion of sun-grown, regenerative organic cannabis from the great outdoors seems like the logical choice for sustainability, yet it is rare to find any SKUs dedicated to outdoor cannabis on dispensary shelves.  The vast majority of flower is grown in greenhouses and warehouses in growing media that is very removed from the natural earth.  Stone wool (e.g., Rockwool™), coco coir bricks/slabs, and soilless potting mixes dominate the industry, and somewhat limited adoption of living soil container systems.  These represent the cannabis industry’s equivalent to “single-use plastic bags”.  Spent media is routinely directed to landfills with the occasional LP diverting compostable media for on-site composting or to municipal compost facilities.

The economics of the “one and done” approach doesn’t make sense, but through an ecological footprint lens, it’s inexcusable.  Stone wool, modified volcanic material, could be recycled into other materials but no such facility exists in North America.  Despite sustainable harvesting measures, peat moss comes from a fragile ecosystem that works in a time scale of millennia not decades.  Most coco coir travels from South East Asia and perlite is both expensive to make and increasingly hard to source.  The future is not bright for a horticultural-industry reliant on these base inputs.

What are the alternatives to using single-use media?  Of course, aeroponics and deep-water culture, use air and water as primary components in their growing systems. Hopefully more research and development can perfect these methodologies to produce consistent, high quality cannabis time and time again, while reducing their reliance on nutrient waste removal.  But, for those looking for something with less capital investment, less risk of crop failure, less labour—Living Soil Organic (LSO) Beds are gaining widespread attention and making converts out of those who spent hundreds of hours shredding spent media and sanitizing pots.

The most common approach is to root out clones and pot them up into 1-gallon pots with a living soil mix designed for vegetative plants.  After an appropriate vegetative period and timely “topping” (pinching off the apical meristem to stimulate lateral branching), the plants would be transplanted into established beds in the flowering room (see figure 1).  Gaining in popularity are the use of fabric beds that include a liner to help lock in moisture for an optimal microbial environment.  Some gardens have these beds on stationary benches while others use rolling benches to optimize floorspace. 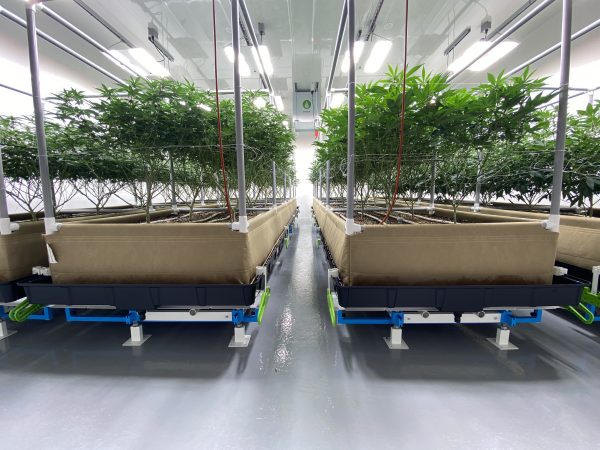 Prior to harvest, LSO bed growers will take a soil sample and send it off for testing to determine what nutrients need to be added as a re-amendment.  Caution is placed on choosing nutrient ingredients as one must consider the potential imbalance of nutrients like Sodium (Na) and Potassium (K) which can impact both pH and nutrient uptake.  Moreover, growers must also check for the potential of heavy metal buildup of Cadmium (Cd), Arsenic (As), Lead (Pb), and Mercury (Hg) considering the soil may be used in excess of 5 years.

Depending upon philosophies, as well as the comfort level of the Quality Assurance and cultivation team, the decision of leaving root balls in the beds varies. Some will dig them a direct the material for destruction while others may choose to inoculate the decomposing root system with a myriad of microbes that will aid in releasing the nutrients tied up in the previous crop making them available for the subsequent growth.  The decaying roots are chock full of nutrients and microbial populations that serve as both root protectants against disease as well as deliverers of just-in-time plant food.

A common misconception is that cannabis plants grown in Living Soil Organic systems are bound to fail Health Canada’s stringent microbial test limits.  Serving up a big myth buster, cannabis plants grown in a disease-suppressive soil ecosystem have a resilient immune system that fight off impending pathogens.  Whether internal endophytes (i.e., beneficial bacteria or fungi living within the plant) producing antibiotics or simply the robustness of a plant and it’s ability to produce secondary metabolites that ward off unwanted visitors.

As with all maturing sectors, the time to navel gaze on our practices and their impact on the environment has come.  The luxury of waste is no longer economically sound, as profit margins narrow, but more importantly it is morally questionable, especially considering that the cannabis plant provides health to both humans and the Earth. 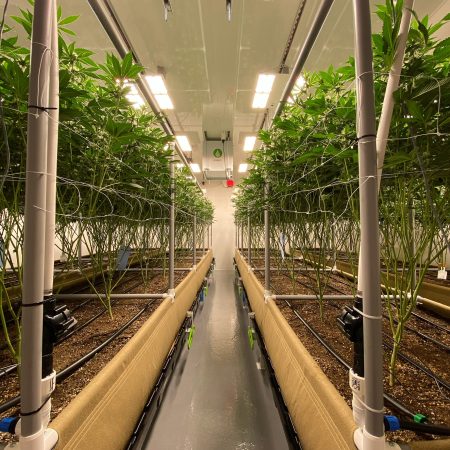