The Green Organic Dutchman (TGOD) reported its fourth quarter ended the year with a strong balance sheet and liquidity, including $263.5 million of cash and restricted cash, to continue to fund its facilities expansion and international growth. 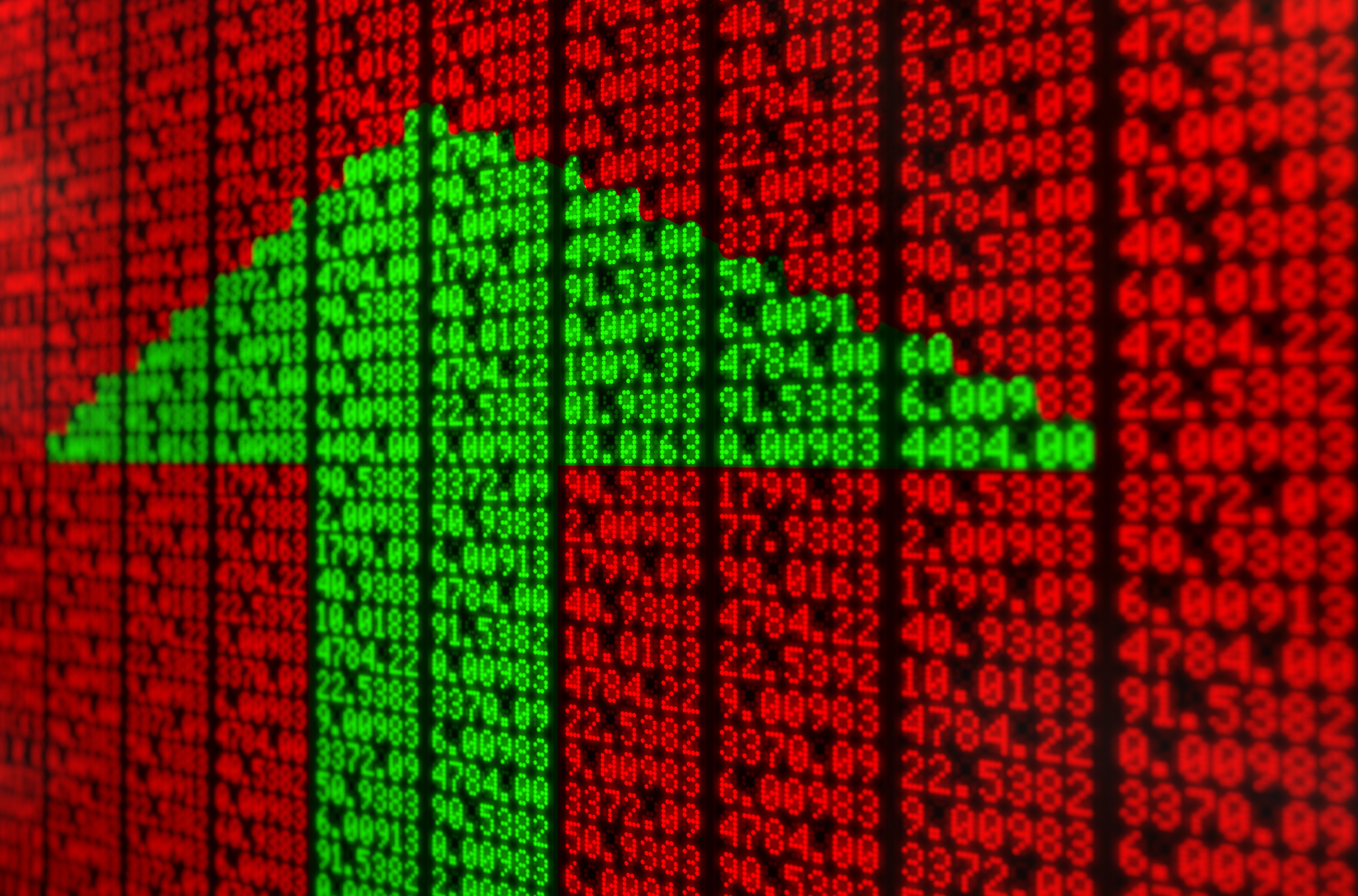 The Mississauga, Ont.-based company acquired HemPoland on Oct. 1, 2018 for $18.6 million and announced its first quarterly revenues through HemPoland resulting in $1.9 million of revenue for the fourth quarter.

TGOD also accelerated construction spending at its Hamilton, Ont., and Valleyfield, Que., sites to $39.5 million in the fourth quarter, an increase of 19 per cent, or $6.4 million compared to $33.1 million in the third quarter 2018. That amounted to $96.8 million throughout the year.

The company did experience an overall $44.5 million operations loss for the full fiscal year as a result of ramping up operations, numerous consumer research activities, and administration in preparation for commercial production in 2019.

“The accomplishments our team has made have been nothing shy of incredible,” said TGOD’s director and CEO Brian Athaide. “We are very excited for 2019 and we remain focused on delivering on the company’s operational plans of producing and bringing to market high quality, premium certified organic cannabis.”