Mississauga, Ont.-based The Green Organic Dutchman (TGOD) says it has made “significant progress” towards the completion of its two new operations in Valleyfield, Que., and Hamilton, Ont. 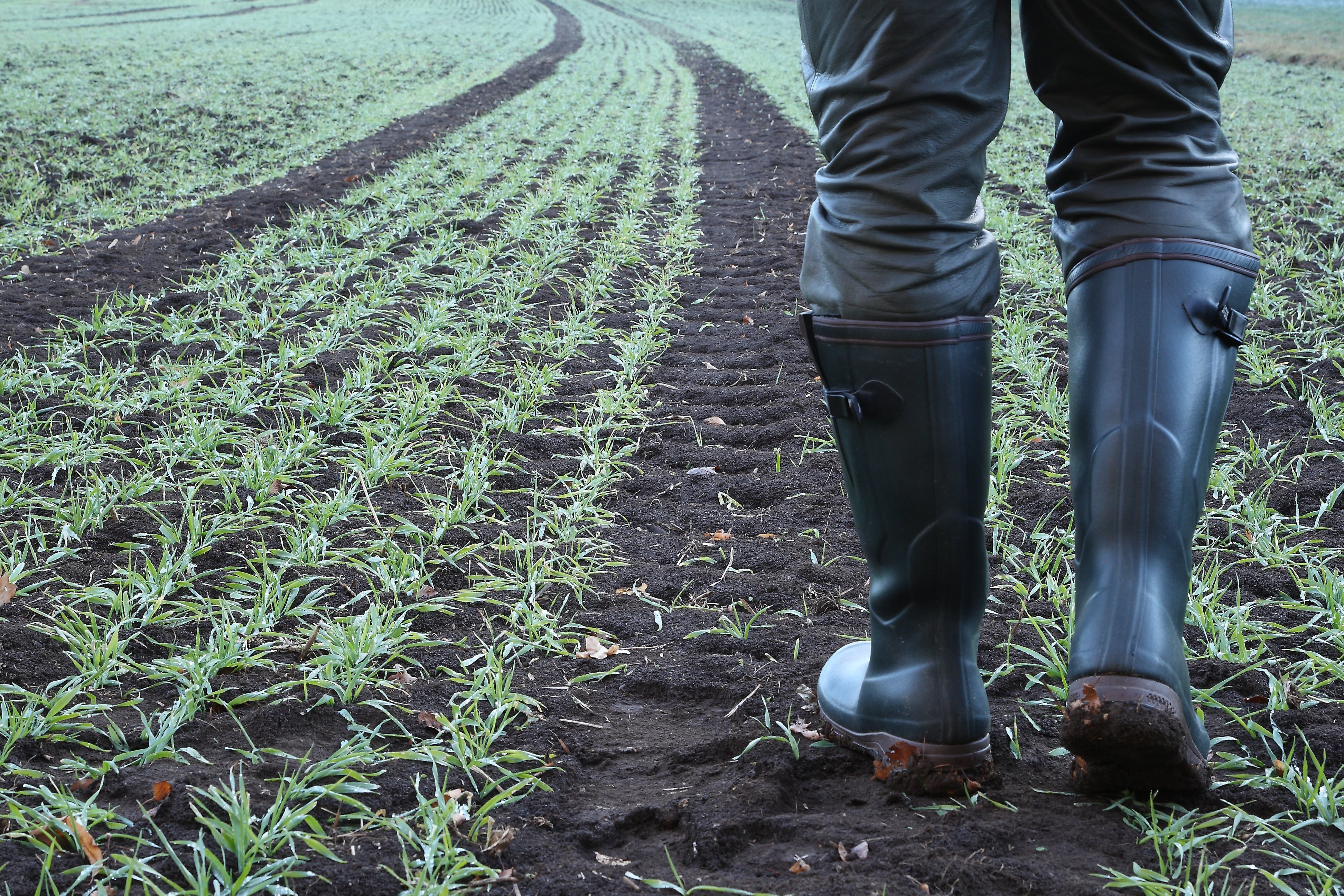 TGOD said it recently modified its construction designs for the two facilities which, as a result, are forecasted to provide a domestic productive capacity increase from 156,000 kilograms to 202,500 kilograms.

The updated construction plan requires an additional three months for start-up in Valleyfield and increased capital expenditures of approximately $30 million for the completion of the structures, TGOD stated. Adding that these incremental expenditures for the larger processing facility, along with operating system improvements, resulting in the increased capacity, will be phased in over time and are expected to be funded from operational cashflow.

“Not only have we addressed the important redesign requirements, we have also made significant improvements to the operating capacity and capital timing of our facilities, resulting in an additional 46,500 kgs of productive capacity,” said Brian Athaide, chief executive officer of TGOD. “This allows us to bring additional product to both Canadian consumers and global markets.”

Valleyfield site
By optimizing original design and operating parameters and increasing automation, TGOD estimates it will increase productive capacity by approximately 30 per cent, resulting in an increase of 43,000 kilograms of annual production from the total Valleyfield site.

TGOD said this updated plan will now provide a combined output of 185,000 kilograms from Valleyfield resulting in significant additional annual revenue potential. The processing facility is also being upgraded and will be scalable for future potential additional production efficiencies from Valleyfield, the company said.

“We have run a detailed cost-benefit analysis on Valleyfield’s enhanced strategy,” Athaide stated. “The benefits of the additional production capacity on a phased basis are substantial and far outweigh the extension to the production schedule and additional capital cost. We will utilize our learnings from the design review and progress to date in each phase and continue to strive to achieve efficient and low-cost organic production.”

Valleyfield Construction began in January 2018 on the 2,700 sq. ft. breeding facility. In April 2018 this facility was completed, and in June 2018 received a cultivation license.

Hamilton site
TGOD said it has modified major systems from the original design of the Hamilton site as well and re-engineered the entire harvesting process to increase production uptime and facility throughput, resulting in increased productive capacity from 14,000 kilograms to 17,500 kilograms.

The facility redesign and improvements will require an additional two months to complete construction of the hybrid greenhouse which has now been extended to end of Q2, 2019. TGOD said it has grown and successfully harvested multiple crops in its pilot facility and stored product for its medical pilot launch.

TGOD said it continues to work with the city of Hamilton and the Local Planning Appeal Tribunal on the zoning by-law amendment for the hybrid greenhouse and anticipates a positive outcome.