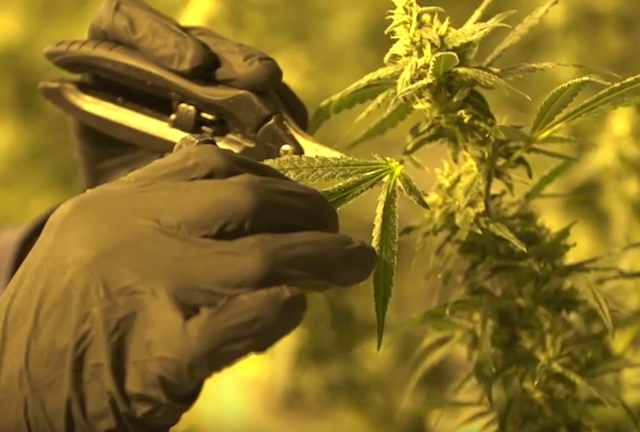 Consisting of several breeding rooms, phenotyping rooms, and male and female plant rooms that are nestled far away from the flowering rooms, the breeding complex has been specially designed to isolate pollen and male plants from the remainder of the facility.

“This breeding area now allows Tweed to launch two projects core to its vision of offering Canadians the most variety and options in the sector,” said Mark Zekulin, president of Canopy Growth Corporation.

“First, working with our world class partners, we can begin breeding new varieties uniquely available in the Canadian regulated market.

“Second, as part of our commitment to supporting a patient’s right to grow at home, we can now begin large-scale production of seeds for the legal Canadian market.”

This is the first such facility in the industry and will position Tweed as the only licensed producer capable of breeding new products to specific cannabinoid profiles.

In addition, Tweed has had a further three rooms approved as Schedule 3 rooms where cannabis can be present. These rooms will make overall product lifecycles more efficient.

“The demand for high-quality medical cannabis continues to grow at a rapid pace,” said Zekulin. “Our facilities are growing at a similarly rapid rate to build on our leading position in the medical market, one that requires variety and scale.”

Check out the company’s video for more information.