November 3, 2022  By Brad Poulos, The Conversation 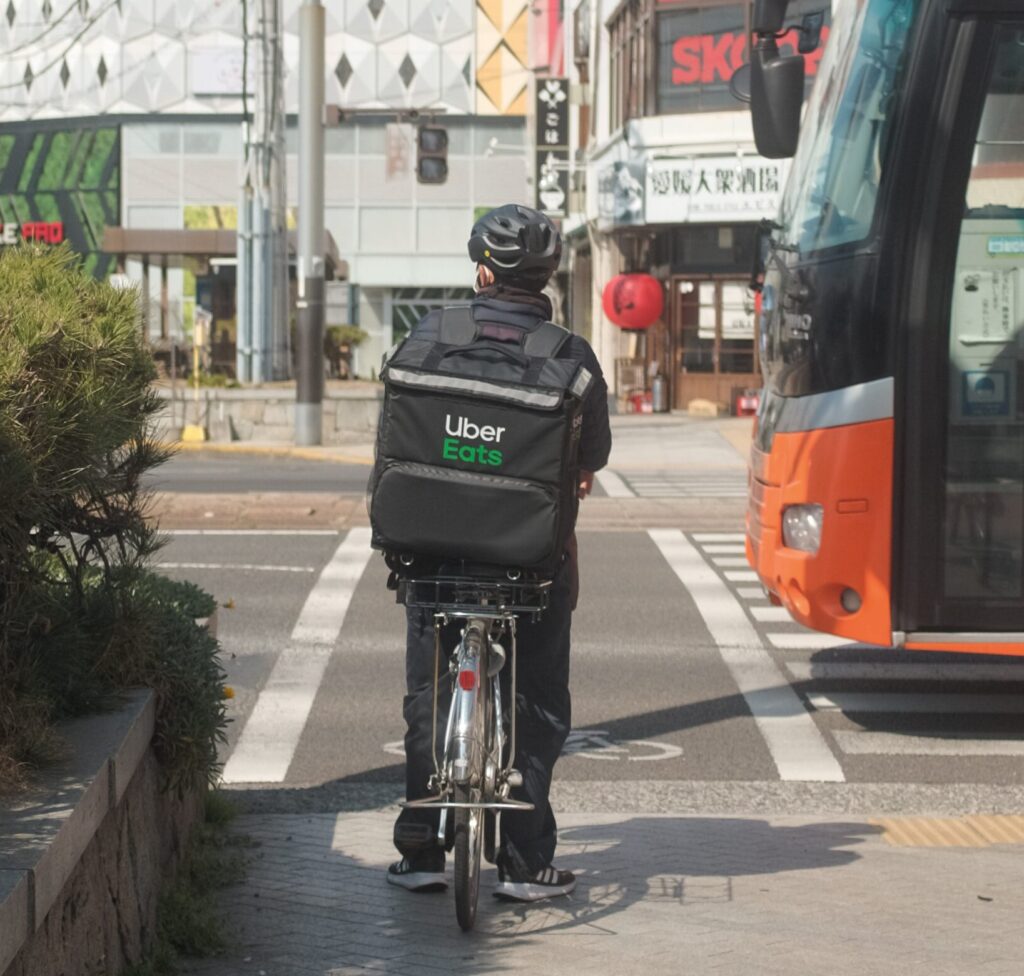 Before 2018, cannabis was illegal in Canada. Now, as of mid-October, Uber Eats can deliver it in Toronto as the result of a partnership with Leafly, an online marketplace for licensed cannabis retailers. This is the first time Uber will deliver cannabis anywhere in the world.

This deal is being touted by Uber and Leafly as a great leap forward for the industry. The companies claim the arrangement will provide several benefits, including more business for the retailers, increased choice and flexibility for consumers while reducing the illicit market, and cutting down on impaired driving. However, these arguments hold little water.

How it will work

Consumers are able to use the Uber Eats platform to order cannabis products from any of three Toronto-based retailers — Hidden Leaf Cannabis, Minerva Cannabis and Shivaa’s Rose — provided they are within the retailer’s delivery footprint.

The ordering experience is similar to ordering food delivery on the app: customers navigate to the “recreational cannabis” category, then to their chosen retailer’s menu where they select their desired products, then state whether they will pick up the order or prefer delivery. Uber then transmits the order to the applicable store. Once filled, the order is delivered to the customer by the retailer’s own delivery staff, as prescribed by law.

Ontario’s provincial cannabis regulations were only recently modified to permit delivery, although they do not permit third-party delivery. The retailer’s drivers must be employees of the retailer, be CannSell certified and are required to verify identity and age at the time of delivery.

Little to gain for consumers and retailers

From the consumer’s perspective, the deal will merely provide another online location to order cannabis for delivery, on top of the Ontario Cannabis Store and other private retailers.

All three of the initial stores currently offer online ordering for either in-store pickup or free same-day delivery to a designated area within the Greater Toronto Area (with a minimum purchase amount).

Consumers can also order these same products from the Ontario Cannabis Store run by the Ontario government where they can opt for same-day delivery within Toronto for a fee of eight dollars. Any gain on the part of consumers is minimal.

There’s also little in this for retailers. They will likely see a marginal increase in orders, but at what price to them? Neither the retailers nor Uber have been willing to disclose the commercial terms of this deal so we’re left to guess. Cannabis, as of this moment, doesn’t enjoy the kind of margins that can sustain the fees that Uber is charging.

It’s not hard to imagine that most cannabis retailers will also want to join Uber Eats down the road, when the industry has consolidated more. When this happens, it will mean overwhelming choices for consumers, something that has been proven to reduce sales in other categories.

Since the majority of cannabis retailers are private, we don’t have visibility into their profitability. We can, however, gain some insight into it using the Québec-owned la Société québécoise du cannabis as a case study. It represents the upper boundary of profitability, since they have the highest sales per store in Canada on average, and a relatively modest 90 store footprint compared to the 1,680 currently authorized in Ontario.

La Société québécoise du cannabis is, by any measure, a healthy cannabis retailer. In their most recent quarterly report, they reported a net income of $20.5 million on sales of $139 million, which translates to a net profit margin of just under 15 per cent.

Uber charges food retailers 15 per cent of their total revenue to those that provide their own delivery service and use the platform solely to take orders (30 per cent if Uber’s drivers are used). Assuming Uber takes a similar bite out of cannabis retailers’ profits, there isn’t margin enough for this to make sense to retailers. The math just doesn’t work.

The value offered by Leafly in this arrangement is unspecified, but given their recent losses in both end user and retail accounts, it may be in the deal to merely juice their stock price.

Uber and Leafly come out on top

Arguments claiming that this partnership will help reduce cannabis-impared driving and the size of the illicit market are simply not defensible. While driving while high is a serious and increasingly prevalent issue, the existence of another cannabis delivery service will not affect the current statistics.

There are already plenty of delivery options for people who would rather stay on the right side of the law and avoid driving to the nearest store. Similarly, consumers who are interested in purchasing legal weed, not black market weed, already have the means to do so.

There is no reason why an Uber Eats-specific delivery service will have any more of an impact than current delivery services do. It also remains to be seen if people will want to use Uber to buy their weed in the first place, considering the options already available.

It’s clear that retailers and consumers will not be the winners in this new partnership — that honour goes to the middlemen, Uber and Leafly. At the moment, that seems to be the state of the Canadian cannabis industry — business is booming for provincial wholesalers, while private retailers and cannabis producers are left in the lurch.