TORONTO – While Ontario landlords are looking to ban marijuana use in their rental units and several municipalities don't want legal cannabis stores in their neighbourhoods, a U.S. study suggests that pot could lift property values. 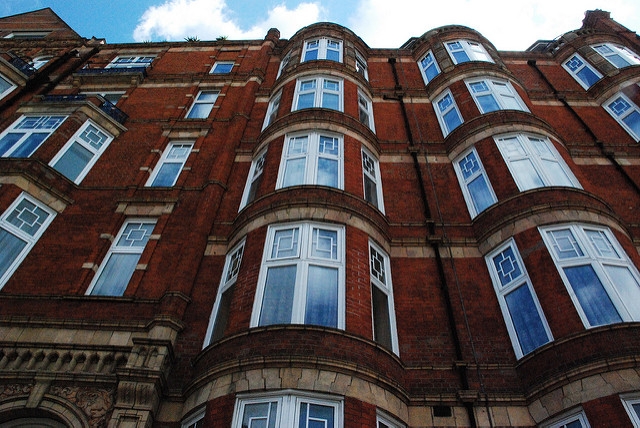 Property prices for homes in Colorado close to shops that converted to recreational marijuana from medical marijuana in 2014 saw a roughly eight per cent boost, the study by professors based in Wisconsin, Georgia, and California found.

Experts say it’s too early to tell if Canadian homeowners can expect a similar effect, but note that retail locations could benefit neighbourhoods by driving foot traffic to merchants, as well as reducing crime.

The president of the Canadian Federation of Apartment Associations said Monday that landlords should be allowed to prohibit marijuana usage in their properties in Ontario, where proposed provincial law will limit pot consumption to private residences.

That comes after the Ontario government in December appeared to backtrack on its earlier statement that municipalities could not opt out of hosting marijuana stores as a City of Richmond Hill committee unanimously endorsed a statement saying it was not willing to host one.

The Canadian Press
Print this page