CHARLOTTETOWN – A U.S. tobacco leaf merchant has acquired majority stakes in a PEI licensed medical marijuana producer and a cannabis company that is developing indoor growing operations in Ontario. 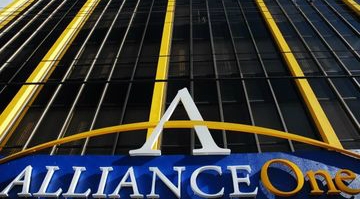 Alliance One chief executive Pieter Sikkel says the acquisitions, for undisclosed amounts, are part of the company’s efforts to branch out into higher-margin, fast-growing agricultural products such as cannabis.

It marks another move by a U.S. company to tap the Canadian cannabis industry as the country prepares to legalize marijuana for recreational use later this year.