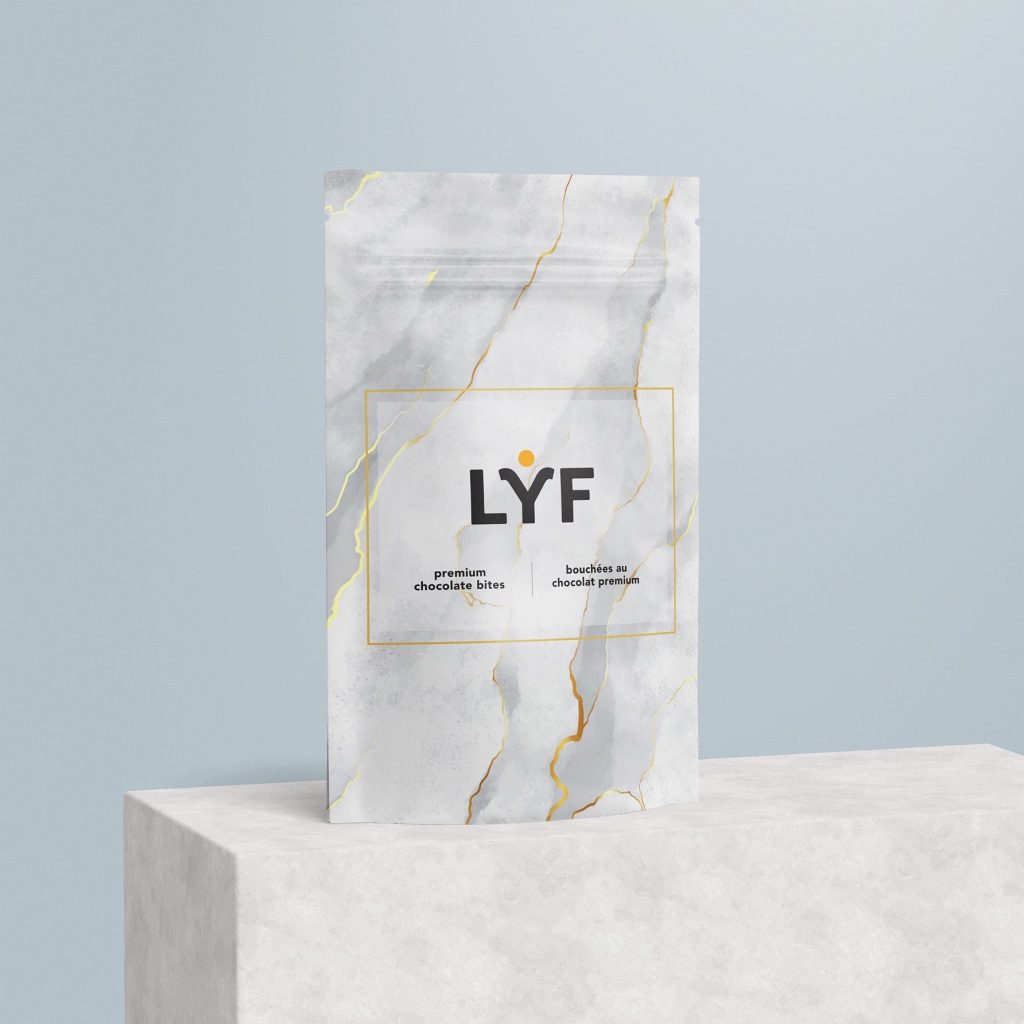 The Valens Company Inc. is poised to take on the edibles market with the closed acquisition of LYF Food Technologies.

The company announced on March 5 that it has closed its acquisition of LYF Food Technologies at CAD$24.9 million. With the addition of the LYF facility, Valens is looking to produce a wide range of edibles products in various platforms and dosages, including honey, granola balls, baked goods, and various gourmet gummy and chocolate formats.

“We are incredibly excited to officially welcome LYF to the Valens family, which will undoubtedly strengthen our manufacturing leadership position given their confectionary expertise and broad network of partners and retailers,” said Tyler Robson, Valens co-founder and chief executive.

In partnership with A1 Cannabis, Valens and LYF has launched the Summit Wild Berry Soft Chews, made with real-fruit juice, no added colours or flavours and 5mg of THC per soft chew. Valens Company and Verse Cannabis also launched Verse Soft Chews – a new line of edible formulations.

The Valens Company expects to ramp up shipments of edible products to provincial retailers in the coming weeks. In the second quarter of fiscal 2021, the company intends to launch an assortment of unique, consumer-driven edible products into the market.