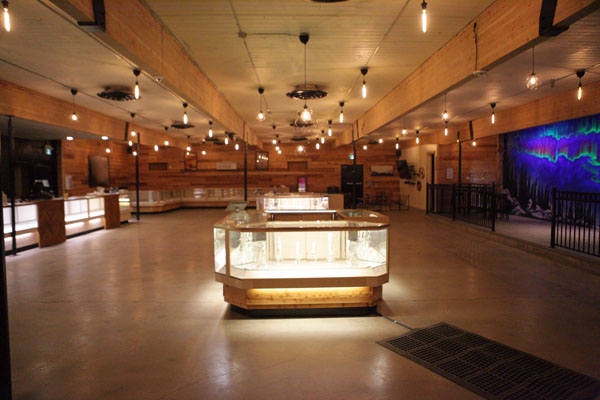 With 6,500 square feet of retail space, Northern Lights Supply is one of the largest approved retail cannabis stores in Alberta. The store was designed to take advantage of the upcoming edible and infused cannabis products schedule to be legal in the fall of 2019. Opening is planned for early December 2018.

The parties have entered into a convertible secured six per cent interest loan facility on Nov. 15, 2018 for up to $1,200,000, of which the company will initially advance $500,000. At any time during the term ending Dec. 31, 2022, the company has the option to convert the full amount of its $1,200,000 loan facility into 49 per cent equity of the retail store, the release explained. The option may only be exercised once Weekend Unlimited has received approval from the Alberta Gaming and Liquor Commission after going through required due-diligence.

“We look forward to working with the team at Weekend Unlimited in growing our brand in Alberta,” said Northern Lights Supply president Derek Shields. “Their experience will be invaluable in recognizing the numerous opportunities in this new and emerging industry.”

Related
New CEO at Weekend Unlimited
Nurtured by nature: the process behind organic growing
Unearthing the aeroponically-grown cannabis trend in Canada
The ins and outs of US-Canada cross-border cannabis rules