Weekend Unlimited Inc., has won the lottery for the trading symbol POT in the Canadian Securities Exchange (CSE). 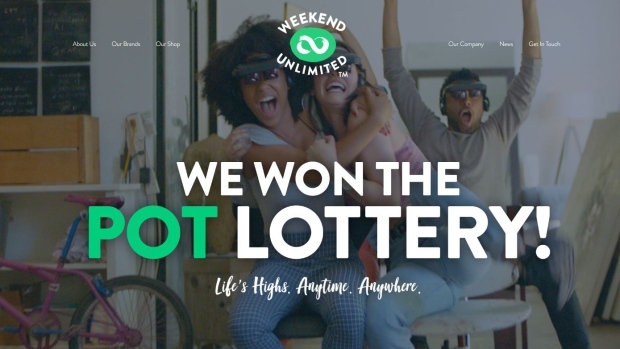 Weekend Unlimited, which has been trading under the symbol YOLO, was one of many applicants who submitted ballots for the POT symbol which was in “high demand.”

“There has been tremendous excitement generated globally for the POT symbol,” Paul Chu, Weekend Unlimited president and chief executive officer said in a release. “The POT lottery served to raise the profile of Canada’s leadership in legal recreational cannabis and we believe it will also serve to raise Weekend Unlimited’s leadership profile.”

The lottery was held in January 2019 by the CSE in conjunction with the Toronto Stock Exchange, TSX Venture Exchange, and Aequitas NEO Exchange.

Weekend Unlimited expects to begin trading with the new symbol POT on Monday, subject to confirmation by the CSE.