This article was originally published on The Conversation, an independent and nonprofit source of news, analysis and commentary from academic experts. Disclosure information is available on the original site. 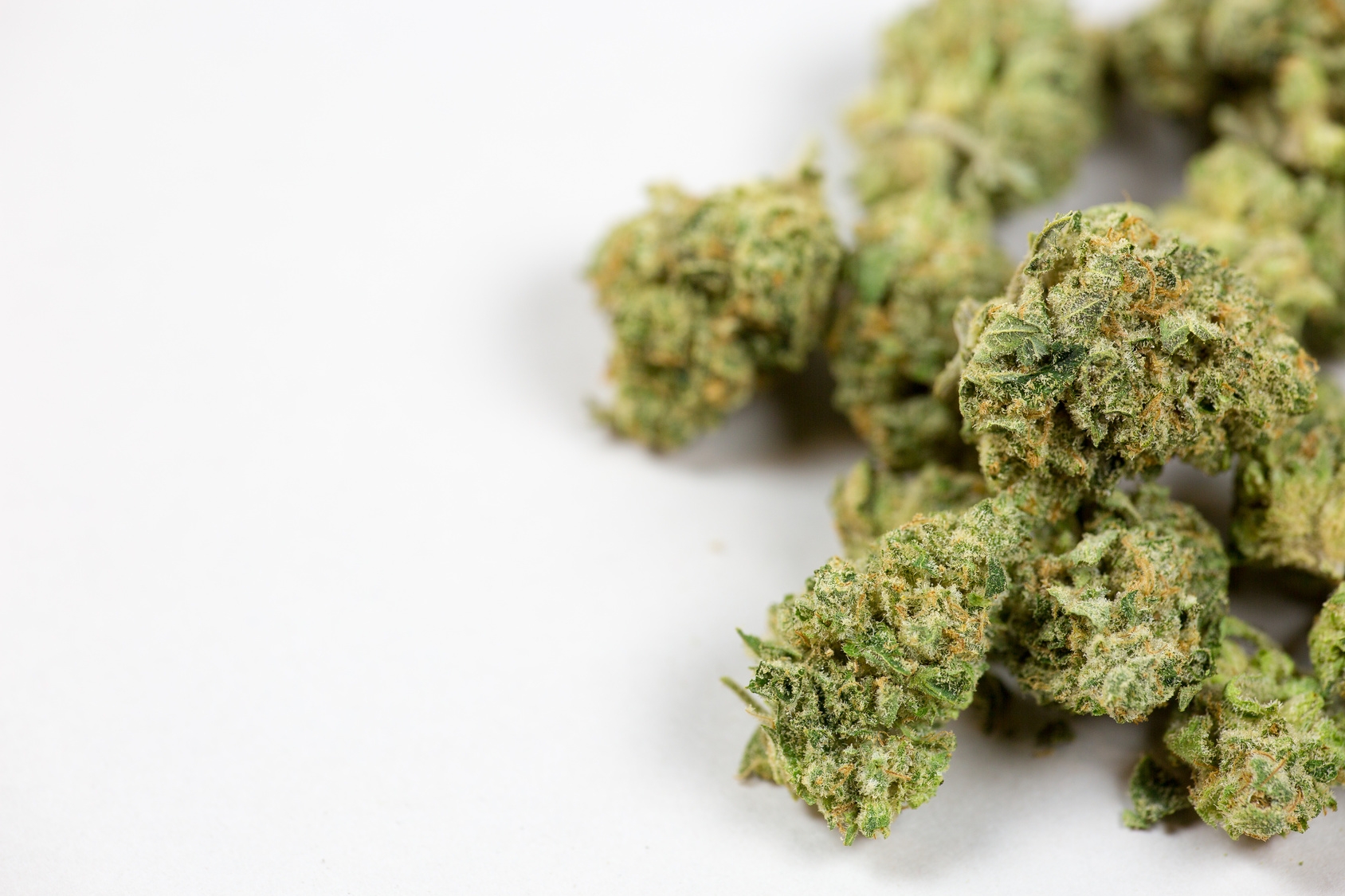 Growing supplies
Cannabis producers greatly expanded their stockpiles prior to legalization last year. Between January and September, month-end inventories of “dry” cannabis (flowers and leaves) more than doubled from 40 to 102 tonnes.

So as officials have noted, there was lots of cannabis overall. That doesn’t mean there weren’t shortages.

Dry sales’ steep decline might reflect a gradual medical shift to oils. But shortages also might have contributed.

Differences between oil and dry cannabis also appear in the recreational cannabis data.

Distributors’ inventory climbed significantly to 10.5 tonnes. But that’s insufficient for even one month’s demand.

One is that 86 per cent of producers’ dry inventory was unfinished and not yet available for sale. Much of that was recent crops being dried and cured. But the large contrast with finished goods suggests possible processing and packaging bottlenecks too.

Another reason is these data add-up inventories across all producers. By contrast, each medical client deals with a single producer. Similarly, each recreational customer is served by just one provincial distributor.

Suppose one source has a surplus while another has a shortage. Their total inventory could look healthy. But half their users would see empty shelves.

As well, supply and demand are much harder to balance for individual products than for overall product categories. That’s a common retail problem.

For example, imagine visiting a clothing store. Request “a shirt,” and sales staff could show you hundreds. But specify “a long-sleeved, medium-tall, all-cotton, emerald-green shirt” and they might have none to offer, despite huge inventory overall.

One factor that doesn’t look important is cannabis exports. In 2018, those averaged only 2.5 per cent of monthly production. That’s probably too small to significantly affect domestic availability.

So the legal cannabis industry must not only provide better availability of the specific products users want. To eventually serve every recreational and medical user, it also needs to massively grow its capacity. And it must do that while competing with black markets despite federal restrictions on branding and promotion.

This article is republished from The Conversation under a Creative Commons license. Disclosure information is available on the original site.