EDMONTON – Aurora Cannabis Inc. capped a busy year by seeing its revenues more than triple to $19.1 million in the fourth quarter. 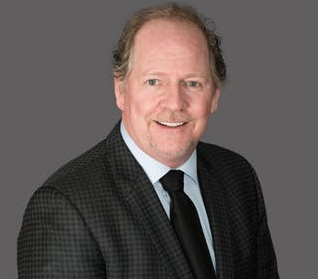 The Edmonton company says revenues for the three months ended June 30 were up from $5.9 million a year earlier.

The company said the gross margin on medical cannabis was 74 per cent, up from 58 per cent in the fourth quarter of 2017. The increase was mainly due to higher average selling price per gram of dried cannabis and a higher proportion of cannabis oil sales.

The company sold 1,617 kilograms of dried cannabis and cannabis oils in the quarter, up from 755 kilograms a year earlier.

Net income attributable to shareholders was nearly $80 million, up from a $4.82 million loss a year ago.

The increase was primarily attributable to the unrealized non-cash gain on derivatives and marketable securities, which was partially offset by increased finance costs, share-based payments, acquisition and project evaluation costs.

Net income attributable to shareholders was $71.9 million, up from a $13-million loss a year ago.

Aurora Cannabis has completed 11 strategic acquisitions in the past year, while another is in progress.

The number of employees increased to 1,400 from 300 at the end of the last fiscal year.

The company says it intends to list its shares on a senior U.S. stock exchange.

“Listing our shares on a senior U.S. exchange reflects the level of corporate and business maturity and our high-paced execution,” stated CEO Terry Booth. “This listing provides access to a broader investor audience who gain the opportunity to participate in our continued success.”

Analyzing the performance of marijuana companies is tough because of accounting rules used in the agriculture industry that require companies to put a value on their pot plants before they are harvested, and approaches differ between producers on how to apply these guidelines.