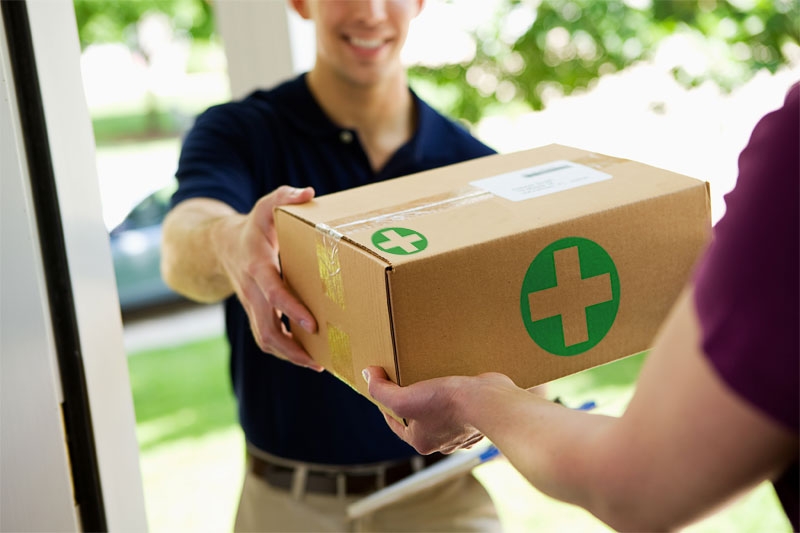 The Canadian Medical Association said Monday that product labelling is an important way to educate consumers, especially young people, about the risks of using marijuana.

The association is also urging Ottawa to apply the same standards to marijuana as it does to prescription medication and prohibit health claims that are not backed by research.

The president of the association, Dr. Laurent Marcoux, said that making sure the products are safe must be a “key component” to cannabis regulations.

“This is why we believe rigorous scientific evidence is needed to support claims of health benefits and to identify potential risks and adverse reactions,” he said.

Health Canada applies different levels of scrutiny to prescription drugs than it does to non-prescription medication, natural health products, cosmetics and medical devices – a fact the medical association says is not widely understood.

Labeling for recreational marijuana in Ontario

Bill C-45, The Cannabis Act, currently prohibits licensed producers from using any cartoon characters, animals, or celebrity endorsements in their packaging. Promotion is only allowed where children cannot see it.

But when adult-use cannabis is legalized in Ontario this summer, labelling will also be under a microscope.

Fledgling Toronto distillery Nickel 9 has been selling “Northern Temple” vodka in LCBOs since 2017, and director Chris Jacks said that the LCBO can be unforgiving when it comes to barcode placement, alcohol percentage, and volume.

“The percentage must be very visible on the bottle,” he said.

“You get a 10ml margin of error on bottle volume and 0.3 per cent on alcohol percentage.”

The LCBO has several departments and Jacks said that at times it felt like his applications were going through 5 separate entities.

He also said that if certain paperwork wasn’t written in all-capital letters, it was sent back.

Overall though, the young entrepreneur said working with the LCBO has been a positive experience, and that he was met with assistance at every turn.

“For two guys who had no idea how things worked, it was clear they weren’t just the big faceless monopoly that everyone painted it as.”

When cannabis is legal in Ontario, Jacks said Nickel 9 distillery plans on entering the industry with cannabis-infused products when the legal landscape is more stable around edibles and THC-alcohol combinations.

With files from The Canadian Press