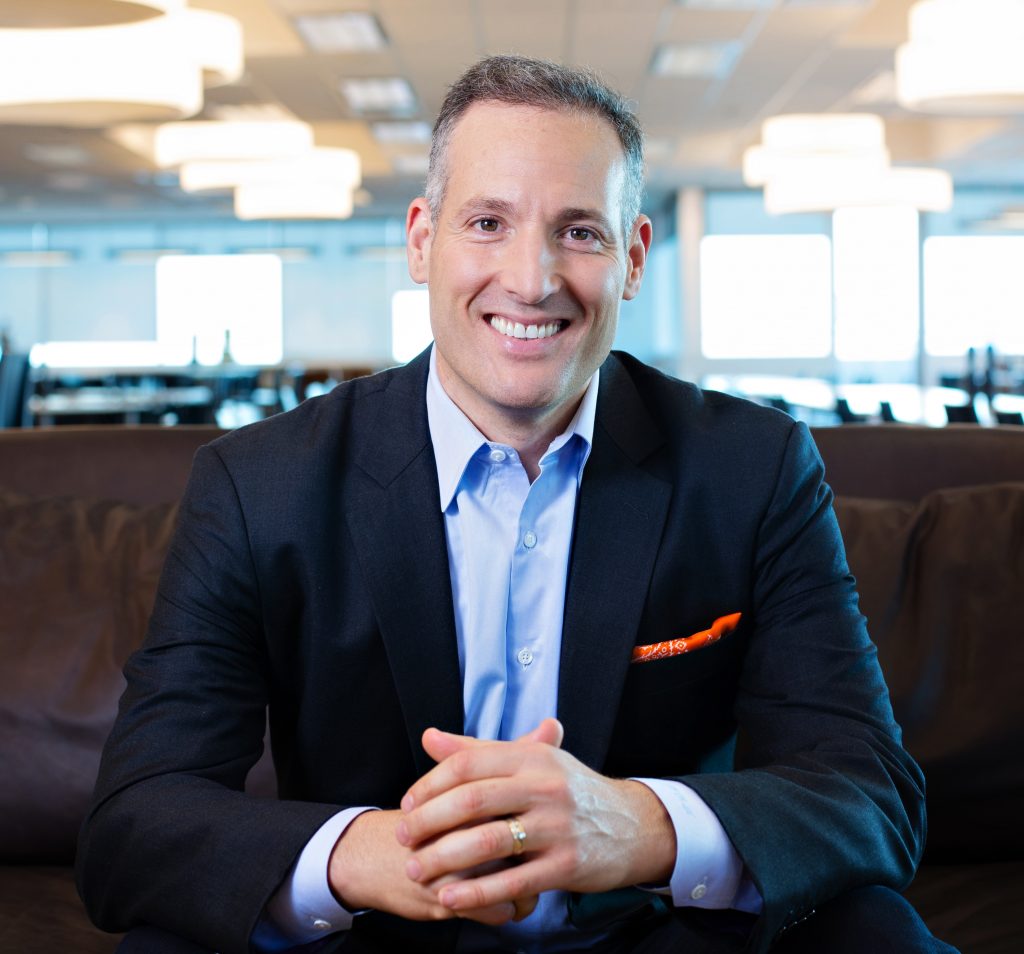 CannTrust says co-founder and CEO Eric Paul has stepped down from his role at the helm and has been named chairman of the board and special adviser.

“It has been a great honour to serve as the CEO of CannTrust since its inception only five years ago. I take great pride in our team’s collective accomplishments and the incredible progress we have made in such a short period of time,” Paul said in a statement. “With the opening of the recreational market just around the corner, and the numerous opportunities that our Company is positioned to capitalize on, the timing is impeccable to bring Peter on board.”

“I am incredibly excited to have been chosen to lead CannTrust at such an important point in the company’s evolution. The opportunities that lie ahead are limitless,” Aceto said. “We have a great team in place and I am thrilled to be leading the corporate strategy and vision to drive our business forward.”

– With files from The Canadian Press