OTTAWA – Canadians will have to wait until Oct. 17 – one month longer than expected – before they'll be able to legally purchase and consume recreational marijuana. 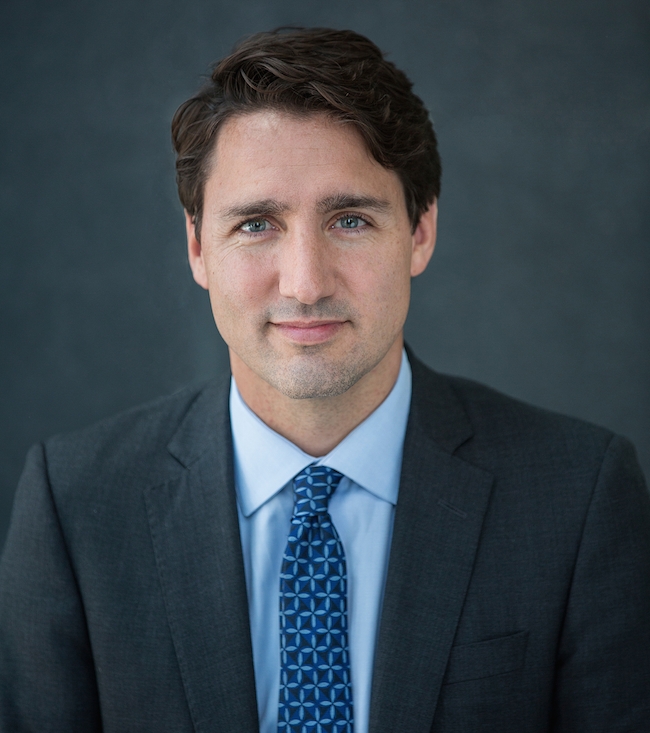 Prime Minister Justin Trudeau announced the date Wednesday during the last question period in the House of Commons before MPs departed for a three-month summer break.

He said the government delayed the timetable for lifting the almost century-old prohibition on marijuana at the request of three of the larger provinces, including Quebec, which asked for more time to make the transition to a legal regime for regulating the production, distribution and consumption of cannabis.

“The provinces have asked us for more time than they originally thought they would need in order to get the implementation right and I think we all agree it’s important to get this right and not rushed,” the prime minister told a news conference wrapping up the spring sitting of Parliament.

Still, he acknowledged that legalization is “a process, not a single-day event,” recognizing that there may be kinks that will have to be worked out as the country adapts to the new regime.

“We’re happy that they’ve listened to us, that they’ve pushed that date off, but I still do have concerns that we’re not going to have certain things in place prior to that (October) date,” she said.

For instance, Stefanson said she’s concerned that reliable roadside testing devices for cannabis won’t be available by then.

On Tuesday, the Senate approved Bill C-45, the bill establishing the new legal regime, after seven months of intensive study and debate.

Senators also dropped their insistence on amendments to the bill, most notably one that would have authorized provincial and territorial governments to prohibit the home cultivation of marijuana plants if they choose.

On Wednesday, the Senate also passed a companion bill, C-46, that tightens impaired driving laws. Senators dropped their insistence on an amendment that would have gutted the bill, stripping the centrepiece provision that authorizes police to conduct mandatory roadside alcohol breath tests, without needing to have reasonable grounds to suspect a driver is impaired.

Both bills are to receive royal assent Thursday, although C-45 will not go into force for another three months.

Passage of the bills had Trudeau and his ministers basking in the glow of finally delivering on one of the Liberals’ biggest campaign promises in 2015.

“C-45 marks a wholesale shift in how our country approaches cannabis,” she said.

“It leaves behind a failed model of prohibition, a model that has made organized crime rich and left our young people vulnerable. In its place, we will have a new system that will give adults the opportunity to purchase and consume cannabis legally from authorized suppliers.

“Most importantly, our shift in policy will protect youth from the health and safety risks of cannabis and keep those same criminals from profiting from its production, distribution and sale.”

Conservative critics and some experts have doubted the government will achieve its objective of eradicating the black market in illicit marijuana. Indeed, most experts have said it will take time to displace organized crime.

Wilson-Raybould used a separate news conference to remind Canadians that pot remains illegal in Canada until the new law goes into effect in October.

“I urge all Canadians to continue to follow the existing law until the Cannabis Act comes into force,” she said.

“I would like to also remind the public that driving while impaired by drugs is, and will remain, illegal.”

It was clear, however, that there are still more questions than answers about what Canada’s nascent legal-pot landscape will look like – how police will test motorists, what to do about those with prior marijuana convictions and just how the rules governing home cultivation will work.

Quebec, Manitoba and Nunavut have already decided to ban home-grown weed, despite the fact that the new federal law stipulates that individuals may grow up to four plants per dwelling.

Wilson-Raybould said the federal government has no intention of challenging provincial bans on home-grown pot, but she noted that some individuals may well launch legal challenges.

In the Commons, New Democrat MP Don Davies attempted to pass a motion calling on the government to immediately pardon Canadians convicted of simple cannabis possession – something that will no longer be a crime as of Oct. 17. The motion did not muster the necessary unanimous consent.

At his subsequent news conference, Trudeau said it would be “illogical” to pardon people before the law has changed.

“Until the actual coming into force date happens and the law is changed, there’s no point looking at pardons while the old law is on the books,” he said. “We’ve said we will look at next steps once the new coming-into-force happens but, between now and then, the current regime stays.”

– With files from Steve Lambert in Winnipeg