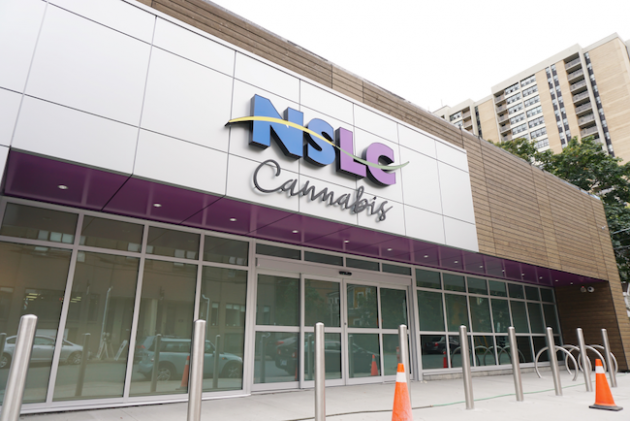 Finance Minister Karen Casey says the government had great success with NSLC when they were asked to take on the retail for cannabis last year.

“They’ve proven they could take on the cannabis and so we asked them what it might look like if they were given the expanded mandate for the edibles, extracts and topicals,” Casey said in an interview.

“They came back with the same kind of parameters and the same kind of priorities that we wanted, and that was that they would do education and awareness with their staff. They want, and we want, the staff handling the products to be comfortable doing that and to be knowledgeable,” she said.

Casey said there have been ongoing discussions with the private sector and First Nations, but for now, the government needed a retailer who was ready and could follow the same retail model set out for cannabis.

She said the new products will be sold in the same 12 NSLC stores that currently sell cannabis.

Casey said the NSLC said it will be able to handle the new products in the existing stores with very little capital costs.

However, a 60-day review process for new products will mean they won’t be ready for sale until at least mid-December.

“As soon as the product is available, we’re going to be ready,” Casey said.