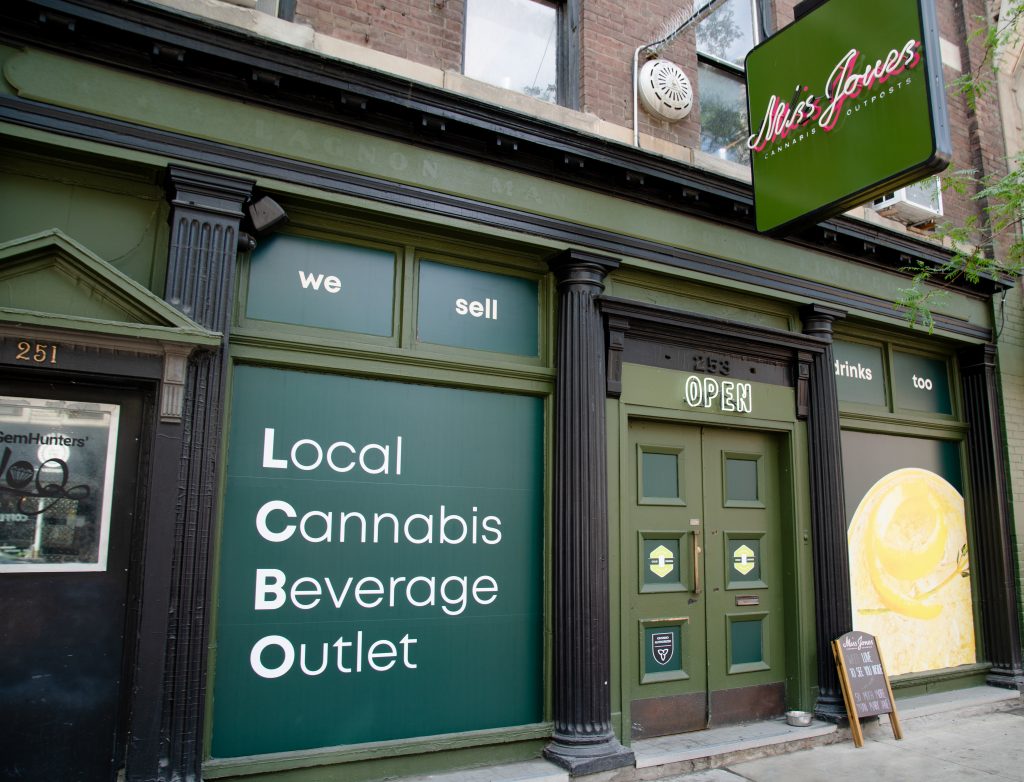 The cannabis-infused beverages producer is taking over a downtown Toronto storefront location, called Miss Jones Cannabis, to draw attention to challenges cannabis retailers are facing during the COVID-19 pandemic.

As part of the storefront takeover, Truss Beverages encourages consumers to support local cannabis shops who are in direct competition with other adult beverage retailers, such as the LCBO.

“As we look ahead to the third anniversary of cannabis legalization in October, now is the time to reexamine the environment and ensure the right regulations are in place to allow the industry to thrive,” said Scott Cooper, chief executive. “Cannabis retailers create a safe space for Canadians to explore cannabis responsibly, playing a positive role in the community and contributing to the local economy. We believe there’s an important discussion to be had to ensure they don’t get left behind.”