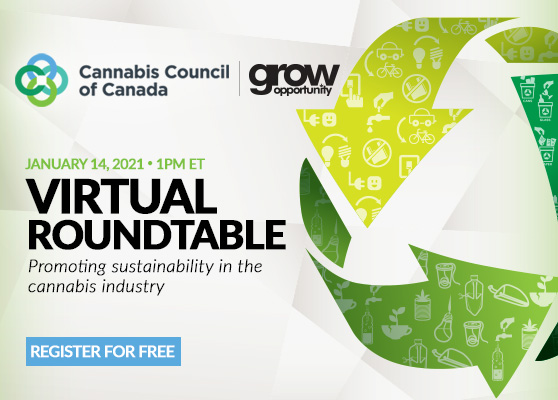 This webinar has ended. Missed it? View the recording here.

About this webinar: The Cannabis Council of Canada’s Tri-Chair Sustainability Caucus engaged in a meaningful discussion of on-going industry initiatives that promote responsible production and business practices that push for a more sustainable and environmentally responsible cannabis industry. Hear from executives from innovative licensed producers that are leading the charge on sustainability with Canada’s first collaborative Vape Recycling Pilot Program. 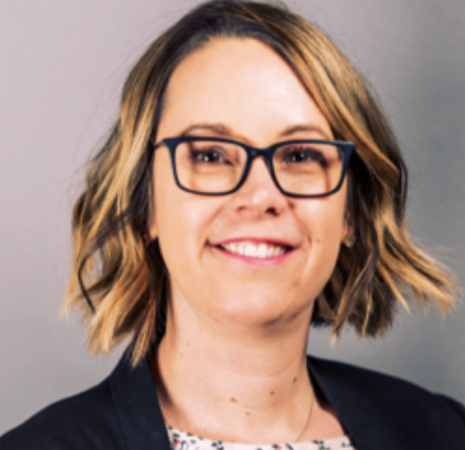 Karine oversees the TGOD’s government relations strategy and spearheads its sustainability program. Prior to joining TGOD, Karine worked in communications and public affairs for Lafarge Canada, the largest diversified construction materials company in North America. She was also consultant in government relations at Summa Strategies, representing clients in a wide range of industries including Defence, Transportation, Sports and Health Care. As a political staffer, Karine served in different offices including the office of Federal Minister of Transport and Quebec lieutenant, Finance Minister, and the Prime Minister’s office. Born and raised in Montreal, Karine has a B.Sc (Political Science) from the Université de Montréal. 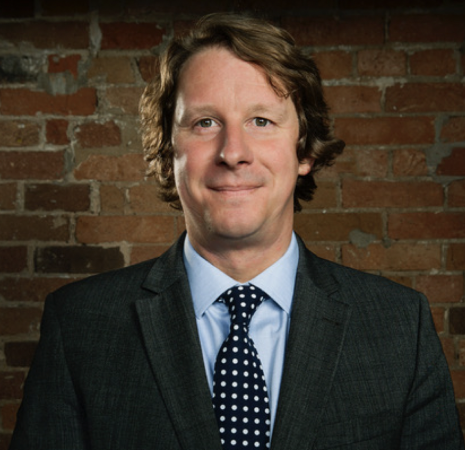 Steven is responsible for leading sustainability strategy and environmental stewardship at Aurora Cannabis. Previously, he founded several innovative start-ups and served as the executive director of Canadian Business for Social Responsibility (CBSR). As an entrepreneur and advisor, Steven has been dedicated to the advancement of responsible business leadership in Canada for more than 15 years. Steven served on the Expert Advisory Group that informed the Government of Canada’s CSR Implementation Guide for Canadian Business and is currently a mentor and advisory council member to the Graduate Diploma in Social Responsibility & Sustainability at St. Michael’s College, University of Toronto.

George Smitherman brings cannabis sector expertise alongside four decades of political and governmental service at the local, provincial and national level, including roles as chief of staff to the Mayor of Toronto and senior assistant to provincial and federal ministers. During 10 years of elected service beginning in 1999, Smitherman gained distinction as the first openly gay member of the Ontario Legislature, as the longest serving Minister of Health and with his appointment as Deputy Premier. Since 2014, George’s primary focus has been in the cannabis sector where he led the development of a cannabis license application under the MMPR regulations. He later served as a director to two small cannabis LPs and most recently worked in a corporate role for an LP.George was widowed in 2013 and left to raise two small children. George was remarried in 2017 to Rolando Salomon Laurencio. Together with Michael (2008) and Kayla (2010), the family enjoys time in Toronto and occasionally Havana.In the community, George’s primary advocacy has been related to HIV/AIDs where George first encountered the benefits of medicinal cannabis in the 1990s.