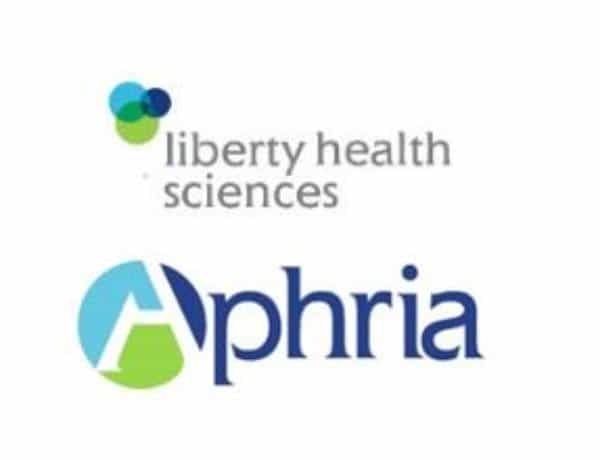 Aphria says the sale of Copperstate is an important step in its efforts to work with the TSX and Canadian securities regulatory authorities regarding the divestiture of its direct investment in the U.S. cannabis business.

Late last year, the TMX Group warned that companies that operate in states where pot is legal are not in compliance with TSX listing requirements.

And last month, U.S. Attorney General Jeff Sessions rescinded an Obama-era memo that suggested that the federal government would not intervene in states where the marijuana is legal.

Aphria, based in Leamington, Ont., produces, supplies and sells medical cannabis. It holds a minority stake in Liberty Health Sciences.

The sale is subject to customary closing conditions and expected to close in the second quarter.