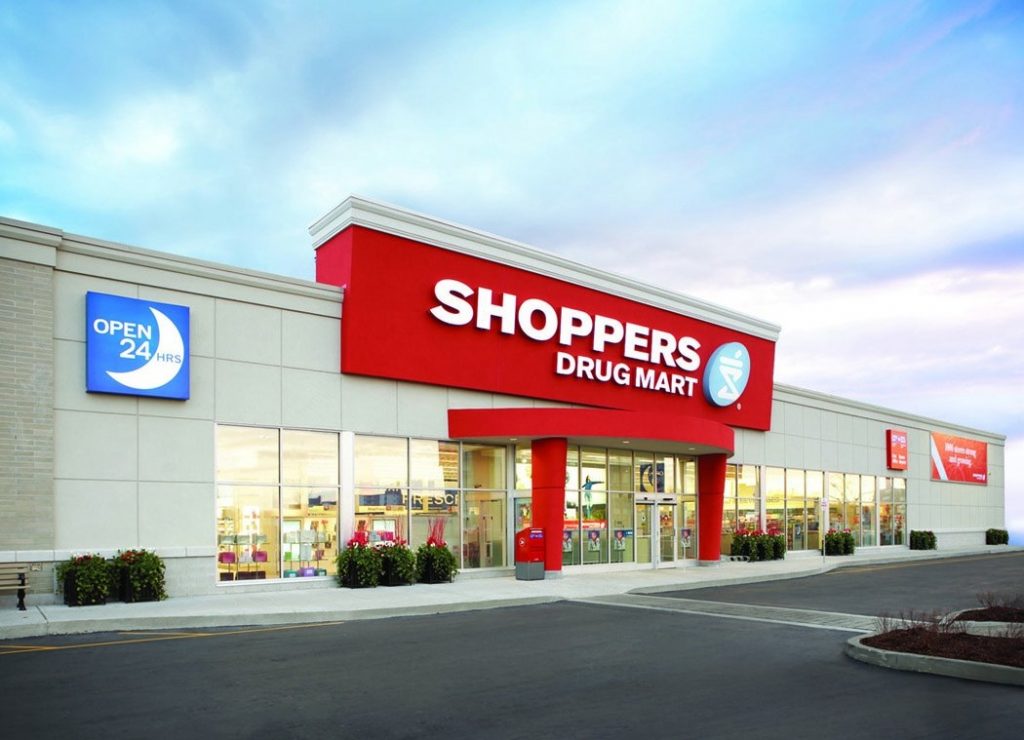 Aurora Cannabis is one of several companies to sign supply agreement with pharmacy giant.

The agreement is subject to Health Canada’s approval of the pharmacy chain’s application to dispense medical cannabis.

Aurora’s products are expected to be sold online, as current Canadian regulations prohibit the sale of medical marijuana in pharmacy locations.

Other pharmacies have also lined up similar supply agreements, such as deals between Maricann Group. and Lovell Drugs and CanniMed Therapeutics and PharmaChoice.

Related
Aphria selling off American asset Copperstate Farms to Liberty Health Sciences for $20M
NFL running back Mike James to speak on cannabis at CWBC Expo New York
Cannabis producer WeedMD to use BLOCKstrain’s proprietary platform.
The legal world of cannabis: 2018 and beyond