Aurora Cannabis Inc. says its net revenues surged to $54.2 million in its fiscal second quarter as the producer's sales accounted for 20 per cent of all marijuana sold across Canada since the drug was legalized in October. 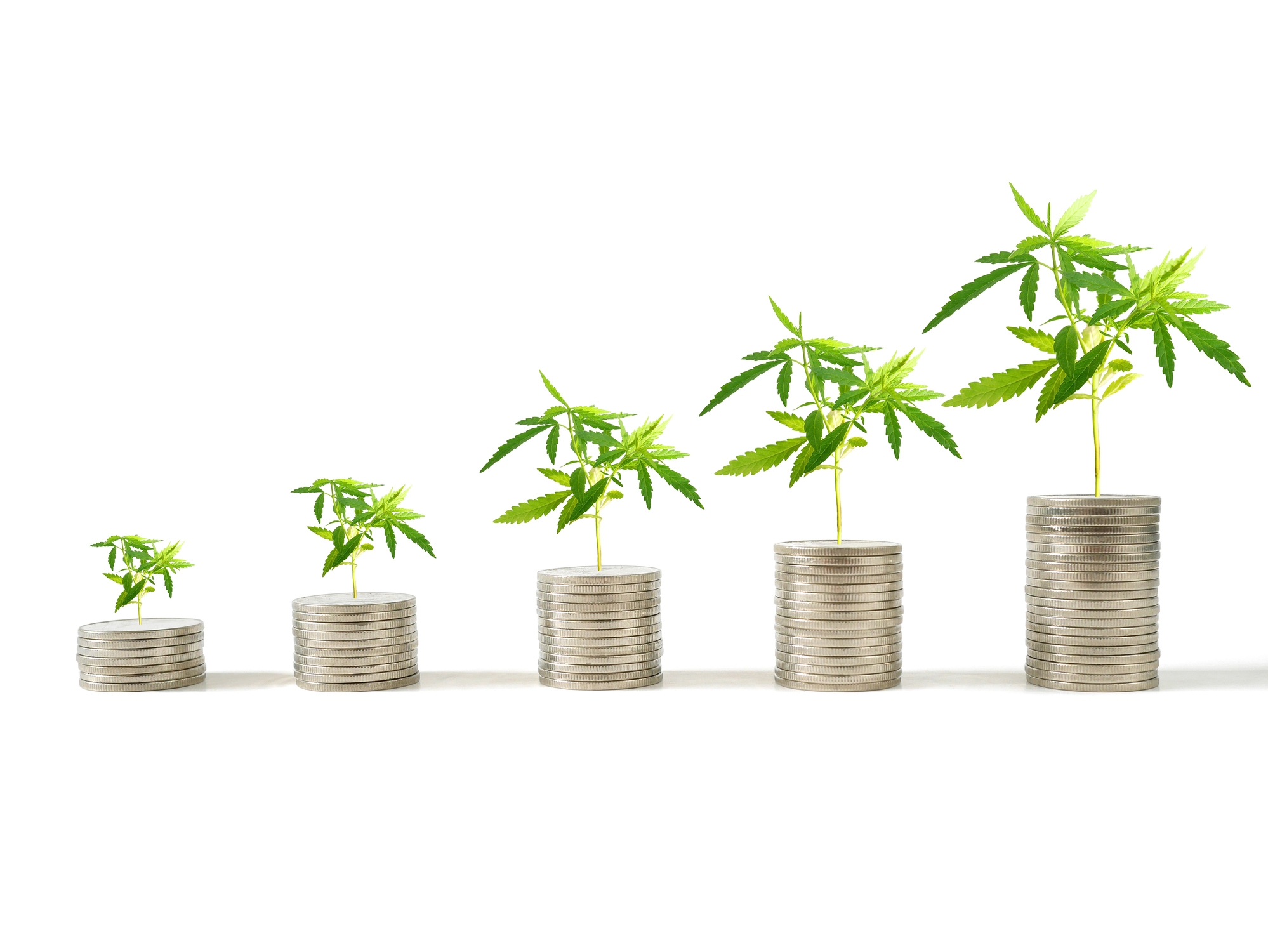 “The Canadian consumer market provides an extremely good opportunity for us. Consumer response to the legalization of cannabis has been strong,” Cameron Battley, chief corporate officer, said in a conference call after markets closed.

Net revenues for the three months ended Dec. 31 increased from $11.7 million in the second quarter of 2017.

The increase was driven by $21.6 million in consumer sales in Canada and $26 million in Canadian and international medical marijuana sales. It produced 7,822 kilograms of marijuana and sold 6,999 kilograms.

“However, this is only the beginning, and we anticipate strong continued growth as more products come available to the market,” he told analysts.

Revenues grew 83 per cent from the first quarter and that’s on top of an average of 44 per cent growth quarter-over-quarter over the previous six quarters.

“Delivering strong quarters is getting to be a habit at Aurora,” he said.

Aurora’s average net selling price for dried cannabis was $6.23 per gram and $10 per gram for cannabis extracts. The cash cost to produce dried cannabis increased to $1.92 per gram from $1.45 in the first quarter, primarily due to the ramp up of its Aurora Sky facility to full production.

It said the company’s Edmonton facility will soon reach full production capacity and a recent harvest completed at the facility exceeded targeted yields.

Aurora said it is operating at an annualized production rate of about 120,000 kilograms, based on Health Canada approved planted rooms, and expects to reach in excess of 150,000 kilograms by March 31.

Aurora CEO Terry Booth said some have been overly optimistic about the ability to provide enough cannabis to meet demand in Canada and avoid shortages.

The Edmonton-based company says that the loss attributable to common shareholders equalled $237.7 million or 25 cents per diluted share, compared with a profit of $7.7 million or two cents per share a year earlier.

The loss was mainly attributable to about $190 million in mark-to-market adjustments from its derivative investments.

It was expected to lose $62.05 million or six cents per share on $51.84 million of revenues, according to analysts polled by Thomson Reuters Eikon.

Aurora criticized the federal government’s decision to impose a 10 per cent excise tax on cannabis sales, including for medical cannabis patients.

“Aurora disagrees with this practice, and we’re not collecting tax from our medical patients but rather are absorbing the cost despite the slight negative effects on our revenues,” said Battley.