LOS ANGELES – From skin-care lotions to bottled water, cannabis companies are rolling out a growing array of consumer products infused with a chemical found in marijuana called cannabidiol, or CBD. 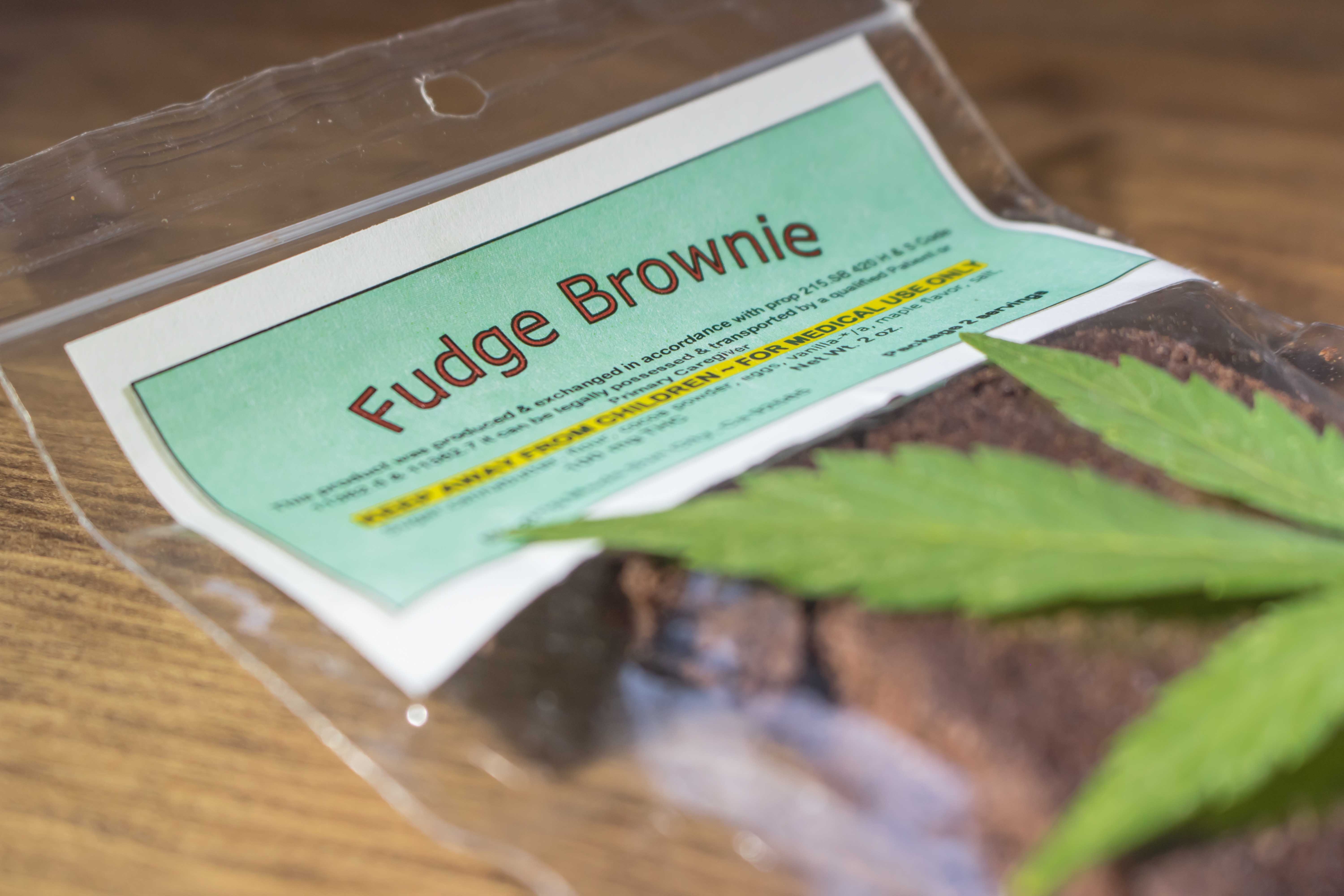 The compound doesn’t have the ingredient that gives marijuana users a high. Instead, CBD product makers say they promote general health and well-being.

The U.S. retail market for CBD is projected to swell from an estimated $2 billion last year to $16 billion by 2025, according to a report by equity analysts at Cowen.

A key factor in that forecast is the growing variety of CBD products that companies are bringing to market, such as drinks, capsules, gummies, topical lotions and tinctures, which are liquid extracts.

The number of hemp oil products offered by Amazon has roughly quadrupled in the past six years to more than 20,000, for example.

Nutraceuticals – foods that include additives with a purported health benefit – along with topical lotions and beverages will drive much of the CBD growth, Cowen says.

Tinctures are currently the most popular CBD product, making up around 43 per cent of the market, according to a Cowen consumer survey in January. Beverages account for about 20 per cent.

CBD products are sold online and in specialty shops across the U.S., though cannabis companies must navigate various state and federal limitations.

Proponents say CBD can relieve pain and anxiety, along with other health benefits. Other industry watchers say more research is needed.

Cowen analyst Vivien Azer estimates that CBD use could grow to 10 per cent of U.S. adults, or about 25 million consumers, by 2025.

While many cannabis companies are involved in the CBD products market, Cowen has “Outperform” ratings on the stocks of three: Canopy Growth (WEED), Tilray (TLRY) and Turning Point Brands (TPB).

Shares in Canopy Growth are up about 68 per cent so far this year, while Tilray is down 1.1 per cent. Turning Point shares are up 79 per cent.

Canada has announced it will legalize cannabis-infused products such as edibles, non-alcoholic beverages and topicals, like lotions, by the fall of this year.