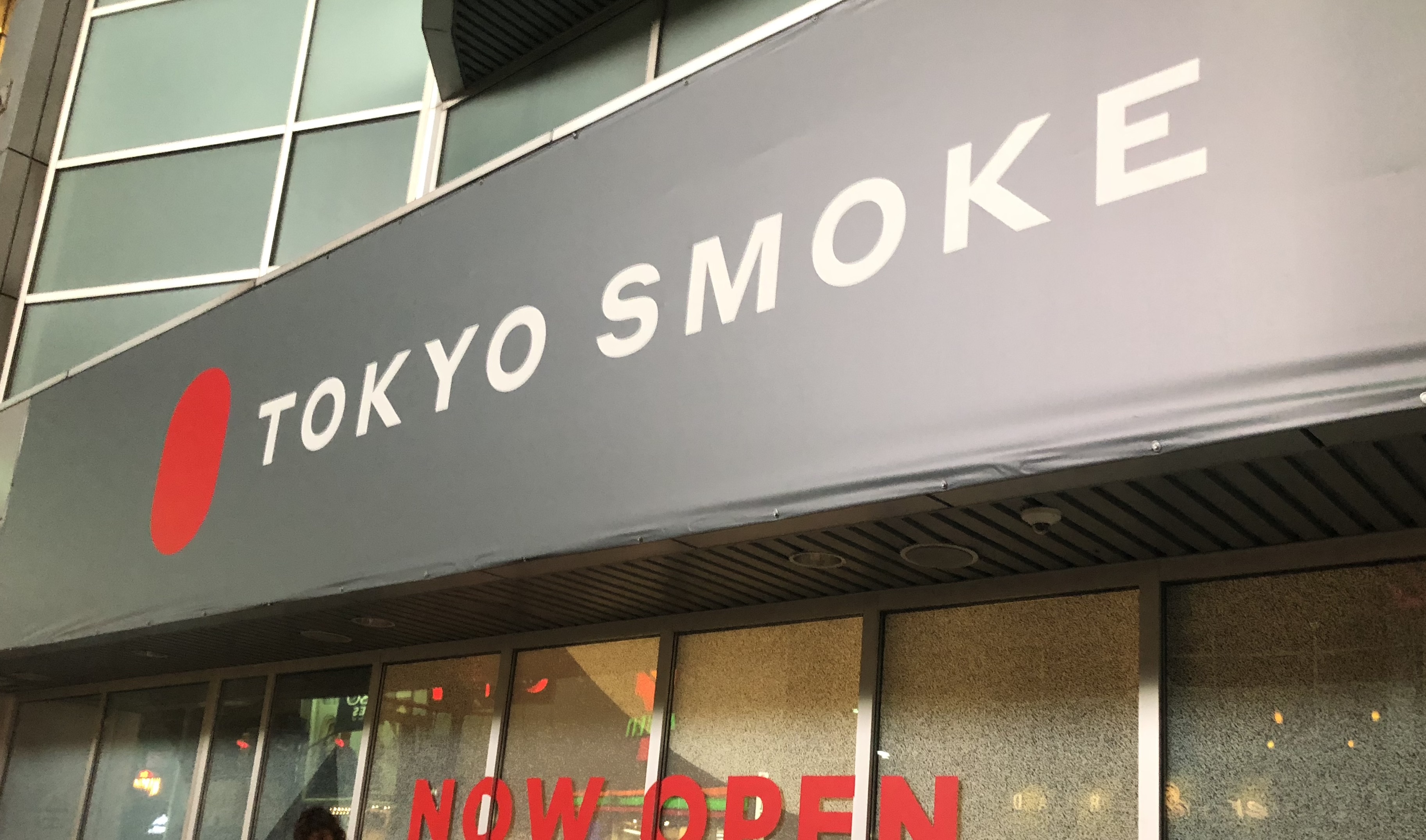 Canopy Growth Corp. aims to have cannabis-infused beverages and edibles in market by December in time for the holidays or New Year’s Eve celebrations, but starting with select markets and a smaller range of products at the outset.

The company expects to be ready with ingestible pot products, but the launch timing will depend on logistics and provincial governments’ appetite and capacity to put them in the warehouse and on shelves, said Canopy’s co-chief executive Bruce Linton.

Canopy is currently in discussions with various provinces and will determine which markets to prioritize, he said during an interview on the sidelines of the IdeaCity conference in Toronto.

The holidays present an occasion for consumers to purchase the next wave of cannabis products, but it also presents a logistical challenge as employees go on vacation and workflow slows.

“We won’t have everything ready on the 18th, but we are going to have a bunch of them ready… You’re not going to get a universal rollout given the fact that we’re starting, essentially, four or five days before Christmas,” Linton said.

Earlier this month, Health Canada said the new rules governing edibles and other Cannabis 2.0 products would come into force on Oct. 17. After the law takes effect, federal cannabis licence holders must provide 60 days notice to the agency of their intent to sell the new products.

Health Canada said, in turn, that a “limited selection” of next-generation cannabis products such as edibles, topicals and vapes would “gradually” hit retail shelves no earlier than mid-December.

Linton said deciding variables for which markets to focus on initially would include whether products could be shipped directly to stores, rather than via a provincial warehouse, in order to reach customers faster.

“When you’re really trying to beat the clock to the end of the calendar year and the Christmas shutdown, that will be a factor,” he said.

However, what is still to be determined is when licensed producers can ship their products to the provinces and territorial governments, said Aurora Cannabis’ chief corporate officer Cam Battley.

Aurora expects to have some Cannabis 2.0 products on the market in December, he said on the sidelines of the IdeaCity conference.

“We’re fully prepared… We don’t want to get too cocky because there can be bumps in the road along the way for companies, as well as for the new system. But we’re feeling awfully good about it. We have our technology ready.”

The Edmonton-based cannabis company has prioritized the rollout of vaping products, but will also launch “certain edible forms,” Battley said, but would not specify which ones.

Canopy expects to have a “good mixture” of its cannabis beverages, but not the full line, out in December, said Linton.

Constellation Beverages, the U.S.-based maker of Corona Beer, has a 38 per cent stake in Canopy, with warrants that could increase its ownership to more than 50 per cent. As part of this relationship, the two companies have been working together to develop cannabis-based beverages.

However, Linton notes that Canopy has been working on beverage technology “even before Constellation started talking to us.”

Canopy has already built a bottling line and a chocolate factory, with the ability to add cannabis if and when, he added.

Ingestible products will be launched under its brands Tweed, Tokyo Smoke, but also under new brands for different formats, Linton said.

“I would really like to have a Tweed and tonic for Christmas,” he said. “If not Christmas, for sure, New Year’s Eve party.”