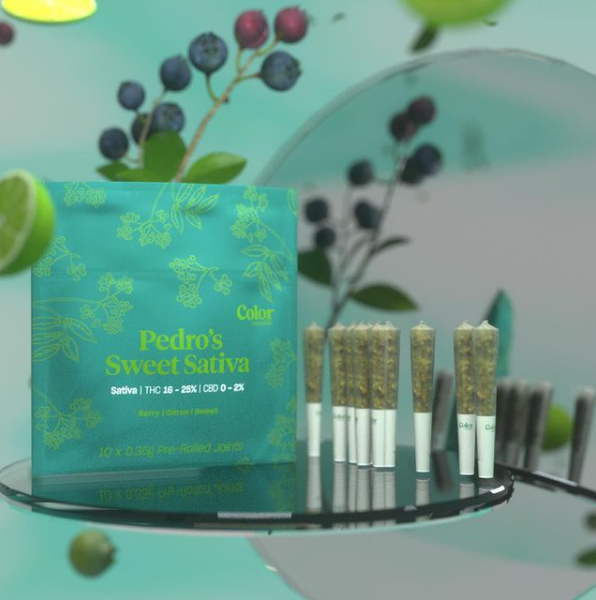 Pedro's Sweet Sativa is one of the many products coming to Cannabis NB. (Photo: Color Cannabis via Instagram)

Cannabis NB has placed an initial order for multi-pack, dried flower pre-roll products in Ghost Train Haze and Pedro’s Sweet Sativa cultivars. The company adds that it could see additional formats released in the province later in the year.