FREDERICTON – New Brunswick has signed a deal with a fourth company to supply marijuana for the province's recreational market. 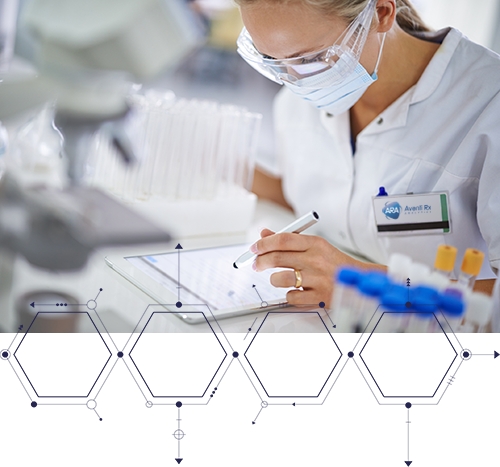 The Liberal government says a memorandum of understanding has been signed with Nuuvera Inc.

The agreement was reached as the federal government prepares to legalize the recreational use of cannabis later this year.

On its website, the company says it will supply 2.5 million grams of cannabis and related products for the province’s marijuana market.

Agreements have also been signed with three other producers: Organigram, Canopy Growth Corp. and Zenabis.

One of the commitments in the memorandums is that suppliers will provide two per cent of their gross sales to the government to support its education efforts.