WHITEHORSE – The Yukon minister in charge of marijuana says the government hopes to displace more of the illegal market by setting the base price for pot at $8 per gram.

John Streicker, the minister responsible for Yukon Liquor Corp., says in a news release that the government has secured its sole retail location and entered into a second supply agreement. 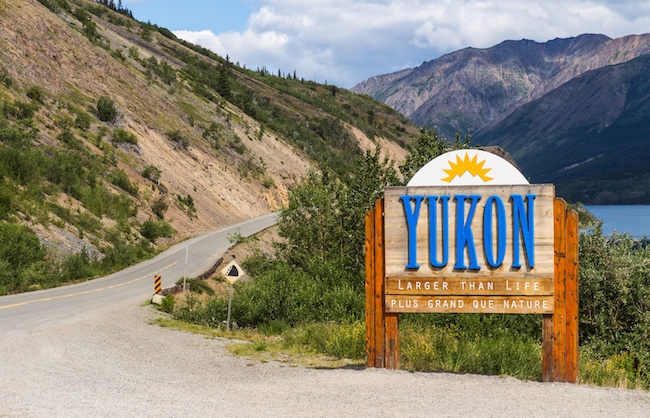 Streicker says those actions will ensure Yukon residents have access to cannabis when it becomes legal.

When Canada’s finance ministers met last December, they pegged the cost of marijuana at about $10 per gram and the federal government agreed to give provinces and territories 75 per cent of the tax revenues.

Yukon announced in January that marijuana would be sold through both private and public stores and its liquor corporation would sell pot online.

The territory has set its minimum age of consumption at 19 and would allow a person to possess up to 30 grams of dried cannabis.