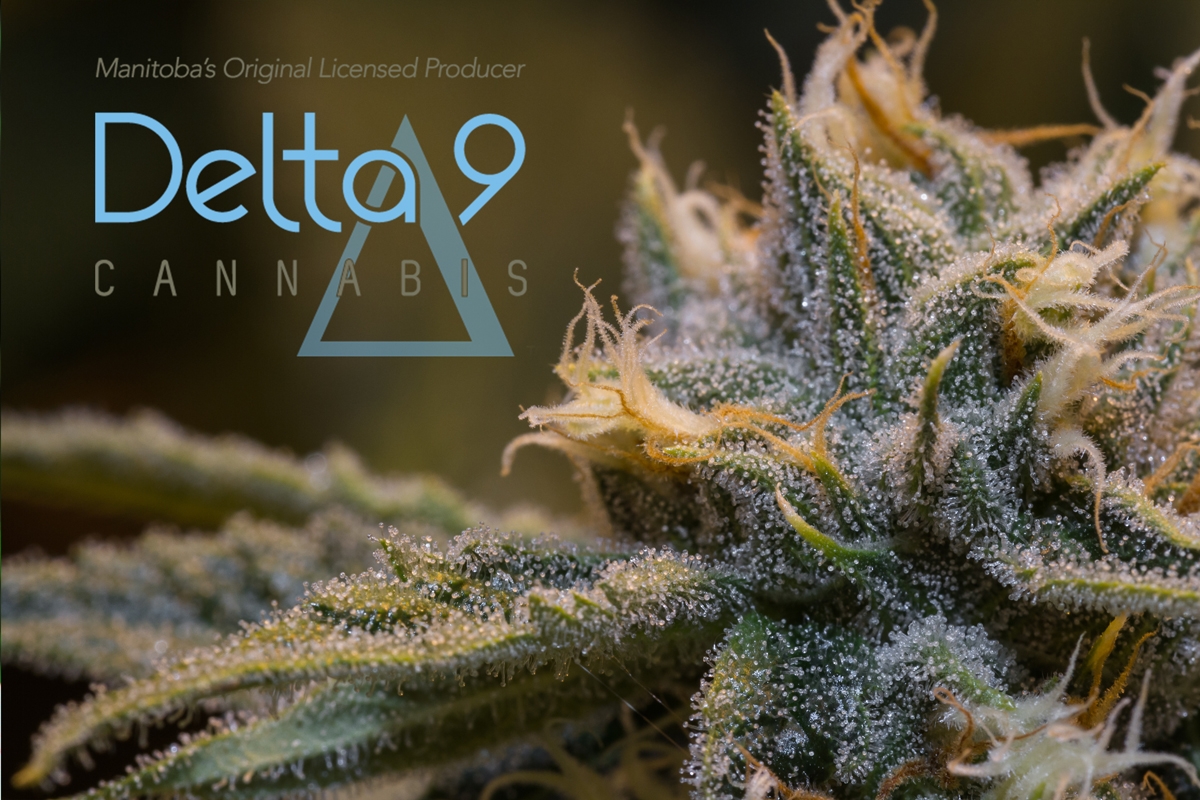 WINNIPEG – Delta 9 Cannabis has announced that it has signed a "Strategic Collaboration Agreement" with Fort Garry Brewing Company LP.

Under the March 21, 2018 agreement Delta 9 and Fort Garry will jointly produce and market a hemp beer in Manitoba, for sales nationally.

The beer is expected to be on the market in the summer to mark the expected legalization of recreational cannabis in Canada.

The first product will be an alcoholized beer infused with material from hemp seeds, and will contain no cannabis or any other psychoactive agent produced from the cannabis plant.

Fort Garry will be responsible for distribution in any province where the brand is sold. Delta 9 will provide the hemp seed used in production of the new product.

The companies also plan to develop a co-branded, cannabinoid-infused beer that contains no alcohol. Release of that “Phase 2 product” would be developed as a concept beverage, pending regulatory approval from Health Canada and provincial regulatory bodies.

Delta 9 will incur the costs associated with marketing and advertising of the Phase 2 product.

Under the terms of the agreement, Delta 9 and Fort Garry will split the research and development costs, while Fort Garry will incur marketing and advertising costs associated with the launch, sale and distribution of the Phase 1 product.

Delta 9 will provide hemp and/or cannabis to Fort Garry for use in producing the new beer, and may also contribute funds to marketing and advertising.

The agreement is subject to the drafting of a more detailed Definitive Agreement which the parties expect to execute in late April, 2018.


Related
Securing Cannabis from Point A to Point B
Dan Sutton: Fostering a culture of innovation
Cultivating the cannabis labour market
The legal world of cannabis: 2018 and beyond