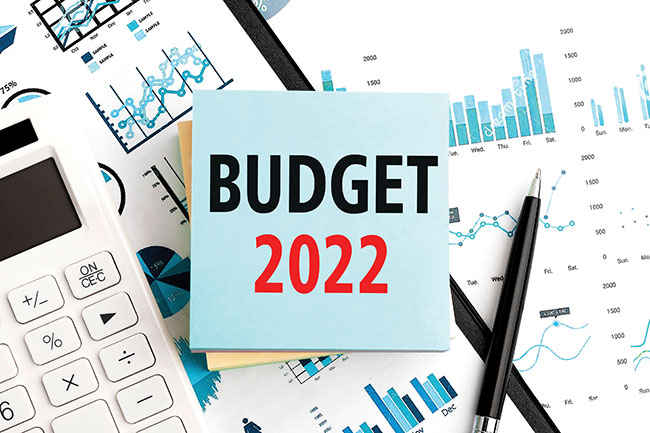 Reactions to the recent federal budget (unveiled April 9, 2022) drew me back to the time when I participated in politics at a high level. Back then, I used to bristle when stakeholders would pass off what I thought were extraordinary efforts as a “good first step.”

Time will tell whether this year’s budget announcements—the co-packing and contract manufacturing changes to the Excise Tax Framework Act and the establishment of the Cannabis Industry Strategy Table — will amount to a “good first step” or something more. What is certain is that these budget references, building on recent regulatory amendments fixing the cannabis beverage equivalency formula, have left some with a rare sense of optimism that there is an awakening at the Government of Canada about the challenges facing cannabis licence holders and the success of cannabis legalization.

To the outside observer it is odd to hear that the Government of Canada has projected an unsympathetic point of view to the nascent sector, with cannabis stigma well entrenched across government. I must confess I did some second guessing about being too positive. I know that for many in our sector the times are so tough it’s hard to see incremental progress as a step at all. We cannot afford to lose sight of the fact that the licensed cannabis sector is facing huge risk of a contraction, job losses, facility closures and the resulting heart wrenching human toll on the combined contributions of workers, communities and investors.

The signs of struggle are everywhere, including at Health Canada where overdue regulatory fees from license holders increased tenfold year over year. Let’s face it, it can’t be an easy decision to leave fees you owe to your regulator unpaid. This is the urgency that drives our agenda.

It’s well known that the Legislative or Statutory Review of the Cannabis Act is to be initiated three years after the coming into force of the Act (October, 18, 2018), and that the review is six months overdue. Much has been written and said by those expecting the Legislative Review to be limited in scope or to directly echo the views put forward by Health Canada officials relying on a few specifically referenced items from section 151.1 (1) of the Cannabis Act. I’ve never accepted the idea that there can be a narrow or scoped review. I do not subscribe to a narrow interpretation of the Legislative Review language. Most of all, the urgency of the situation facing the sector dictates that we use any and all means before us to demand and to affect necessary change. 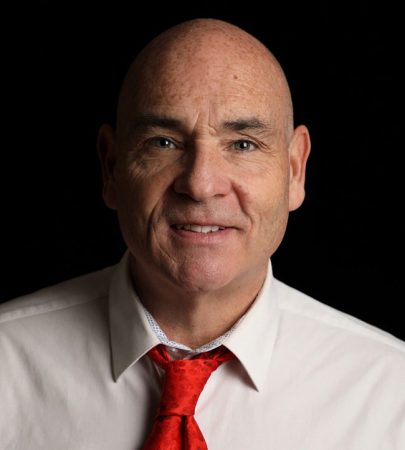 George Smitherman, president and CEO of the Cannabis Council of Canada

In partnership with Grow Opportunity, The Cannabis Council of Canada recently presented “Shaping our Future – The C45 Review Webinar Series,” in the hope of building momentum towards framing the “5 Big Asks” that our sector will be bringing to the attention of government decisionmakers in Ottawa during C3’s Grass on the Hill industry leadership conference and lobby day, set for May 30 and 31, 2022.

Grass on the Hill is based on the idea that regulated sectors need to invest time and energy in building relationships with elected MPs and other key influencers in Ottawa. The conference program is thought provoking and action inspiring. We hope to energize an informed community of cannabis sector advocates motivated to meet with their representatives in Parliament.

Everybody has their idea of the changes needed if our sector is going to live up to its full potential, fulfill the public health and safety objectives of the Cannabis Act, and contribute to the broader social goals of cannabis legalization. The one thing everyone can agree upon is that achieving these goals and objectives is impossible without a viable legal cannabis sector. Here are our 5 Big Asks:

Success in bringing these “5 Big Asks” forward depends upon C3’s seeking alignment with our allies in the cannabis sector. Ultimately, we believe that building more relationships with sector partners is the path to growing and strengthening our community. We hope you join us on this journey.

George Smitherman is the president and CEO of the Cannabis Council of Canada. Since 2014 he has been engaged in a variety of roles within the Canadian cannabis sector. He also spent 10 years in the Ontario Legislature where he also served as Minister of Health and Deputy Premier.