One of Canada's foremost brain injury experts said he's "reasonably hopeful" that there is potential for the medicinal value of cannabinoids to be combined with other treatments to help those affected by post-concussion issues. 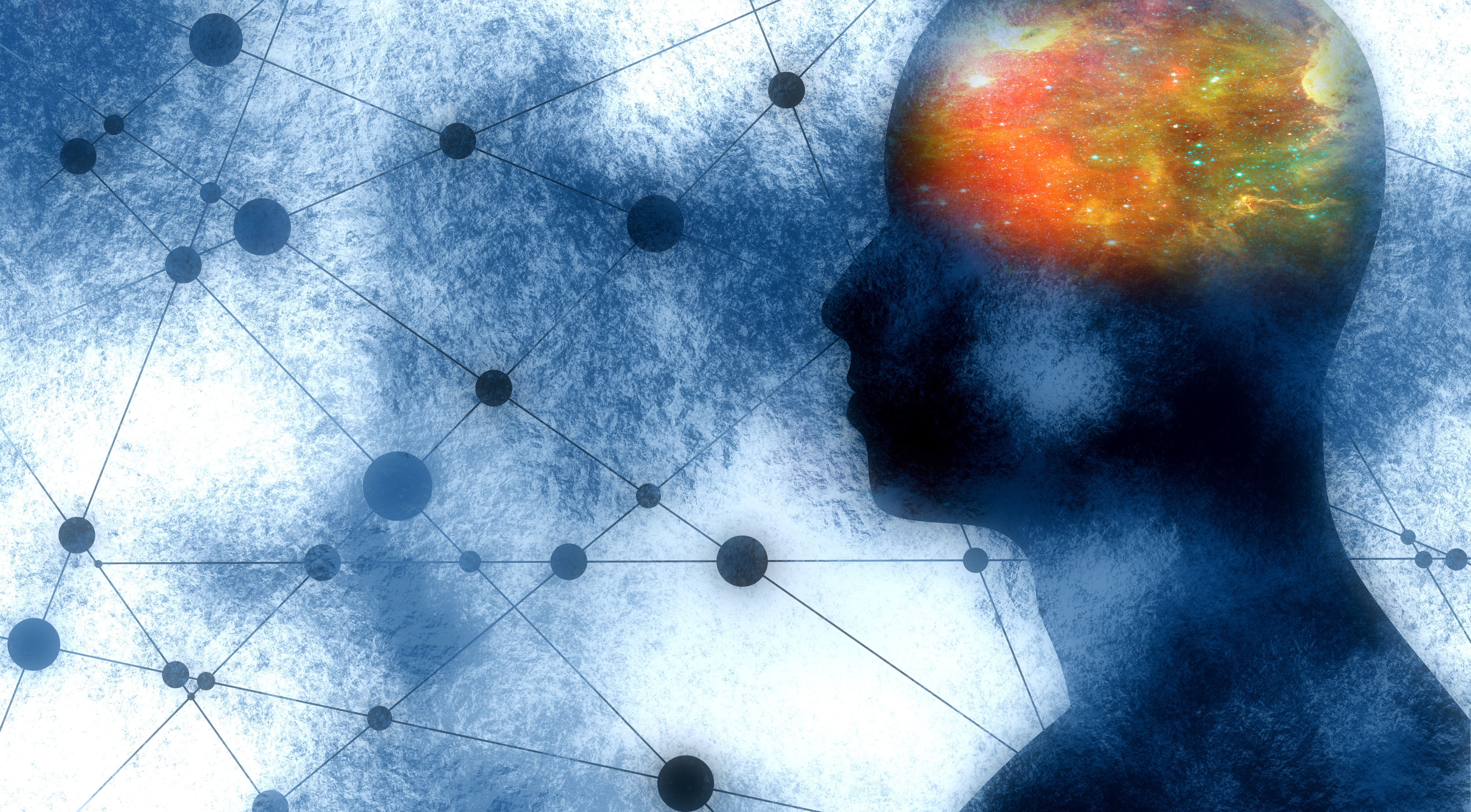 Dr. Charles Tator, a neurosurgeon at Toronto Western Hospital’s Canadian Concussion Centre, weighed in on the subject after the NHL Alumni Association’s recent announcement that it would participate in a clinical research partnership with NEEKA Health Canada and the Canopy Growth Corporation. The yearlong study will test if cannabis-based therapies can help reduce the severity of neurological issues among former pro hockey players and improve their quality of life.

“I think it’s worth a try,” Tator said. “I’m reasonably hopeful. But you know as a brain surgeon and concussion researcher, you have to be optimistic. You have to feel that somebody is going to get it right and we’re going to make a hit and there will be a breakthrough in this field. We really need better treatments.”

About 100 former players will take part in a randomized double-blind study, according to a joint news release. It will include those who have developed impairments as a result of past concussions, including depression, post-traumatic stress disorders, and progressive dementia from chronic traumatic encephalopathy.

“This complex and multidimensional study will give us an unprecedented understanding of the interaction between cannabidiol (CBD) and the brains and behaviours of former NHL players living with post-concussion symptoms,” said Dr. Mark Ware, Canopy Growth’s chief medical officer. “We thank the members of the NHLAA whose willingness to join this unique research partnership speaks to the need for alternative medical treatments to treat the long-term and often devastating effects of concussions.”

The NHLAA has 29 local chapters and about 3,800 members. Association executive director Glenn Healy said the study offers “help and hope” for former players.

“You put an all-star group together and say, ‘Alright, get me some science,'” Healy said Thursday. “That science may include something that gets you off of Oxycodone and Vicodin. I know the chapter of that book. I get to read it a lot.”

Tator said he recently applied to the Canadian Institutes of Health Research for a grant to support a project that would explore the use of CBD for post-concussion headaches alone.

“It’s incredible how many patients who I see in the office currently are taking one or other marijuana preparations for their concussion symptoms,” he said. “Enough of them are telling me that they’re getting some benefit that I think it should be subjected to a rigorous research study.

“But these types of studies are very costly. To do it right you really have to have a good design, otherwise you end up with uninterpretable results and nobody benefits from that.”

Specifics on the financial capital required for this study weren’t released. A Canopy Growth communications manager did not provide a dollar figure but said the investment would be “considerable.”

The study is expected to begin this summer.

“This research is also, from our perspective, translational to potentially a much broader audience of course,” said Chris Schnarr, Canopy Growth’s managing director of medical and therapeutics. “Not just hockey players but other sports, amateur sports, younger people, weekend warriors, all of it. It’s a broader issue and we’re glad to be on the front end of it.”

Tator said it’s important for researchers in this area to be careful when the time comes to formulate a drug to give to patients.

“It’s turning out that marijuana has got about 70 ingredients and it’s not always clear how pure the product is that is being administered,” Tator said. “Some of the labels on the bottles that I see are quite misleading. So you really have to have a good backup of chemistry to know that it is really just CBD and you’re not filling people full of THC, which is really going to cloud the picture.

“If they’re on a trip they’re not going to really appreciate the headache until the trip is over. So it has got to be done with rigour and scientific methodology.”

Unlike THC (delta-9-tetrahydrocannabinol), CBD doesn’t produce a high or intoxication.

“We are very interested in this from a research standpoint because these are powerful agents and they do act on the central nervous system, and we don’t have good treatment for many of the symptoms of post-concussion syndrome,” Tator said. “So I’m all in favour of doing good research on cannabinoids for this condition.”