News
How to Increase Yields Through Better Space Allocation 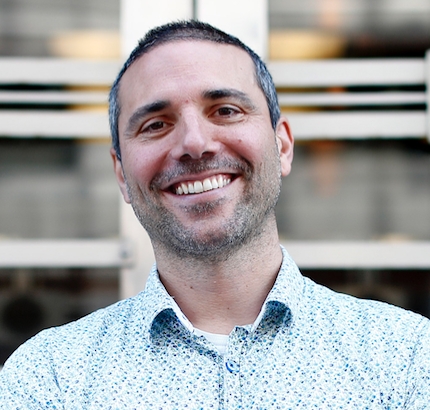 The benefit of dividing the space depends on what impacts the relative space used by vegging and flowering plants. If, for instance, the genetics or the growing strategy caused the relative size of flowering plants to be 1.5 rather than three times larger than vegging plants, then the optimal size of the vegetation and growing rooms would be 125 m2 and 187.5 m2, respectively. In this case, the resulting average daily yield would be 6,696 grams per day (187,500 grams/28 days), or 12.5 per cent higher than the single room case.

One benefit of using a single room is that the grower will spend less time and labour moving plants from a vegetation room to a flowering room, which can take several days depending on the size of the room and the amount of automation involved. Staying with the previous example, imagine it took three days to breakdown the 125 m2 vegetation room and put a 187.5 m2 flowering room online. In this case, to appropriately evaluate average daily yields, we should add an additional three days to each harvest cycle (187,500/(28 + 3)). This combined with the relatively smaller flowering plants reduces the improvement from dividing the 50 0m2 room from 28.5 per cent to just 1.6 per cent.

Government regulations can also have a large impact. For example, employee movements in and out of rooms must be electronically logged, and the resulting additional time caused by that process adds up. If employees spend, in aggregate, an average of three additional minutes a day moving themselves and objects in and out of a room, that adds up to 18 lost hours a year. Moreover, each room is required to have at least two aisles wide enough to allow for a wheelchair to turn around. Each time a new room is built, a higher proportion of space is lost to aisles.

When plants are spaced too closely they compete for light, causing growing spurts that can lower the plant value. The further apart vegging plants are spaced, the lower the benefits of having separate vegetation and flowering rooms. Nonetheless, what constitutes too close depends on factors like genetics, lighting and training, all of which can be manipulated by the grower.

By developing a deeper understanding of growing decisions, space allocation and profit per m2, the grower can optimize space allocation and make better choices like what strains to grow. Companies that thrive will be those obsessed with operational efficiency, to which space management is central.

Note: This article summarizes an article researched by James Eaves and Mitch Galton from Fluence Bioengineering.

James Eaves is a professor of management and entrepreneurial finance at Université Laval. He received his Ph.D in Agricultural Economics from the University of California, Davis. His research focuses on profitability for growing in control environments.