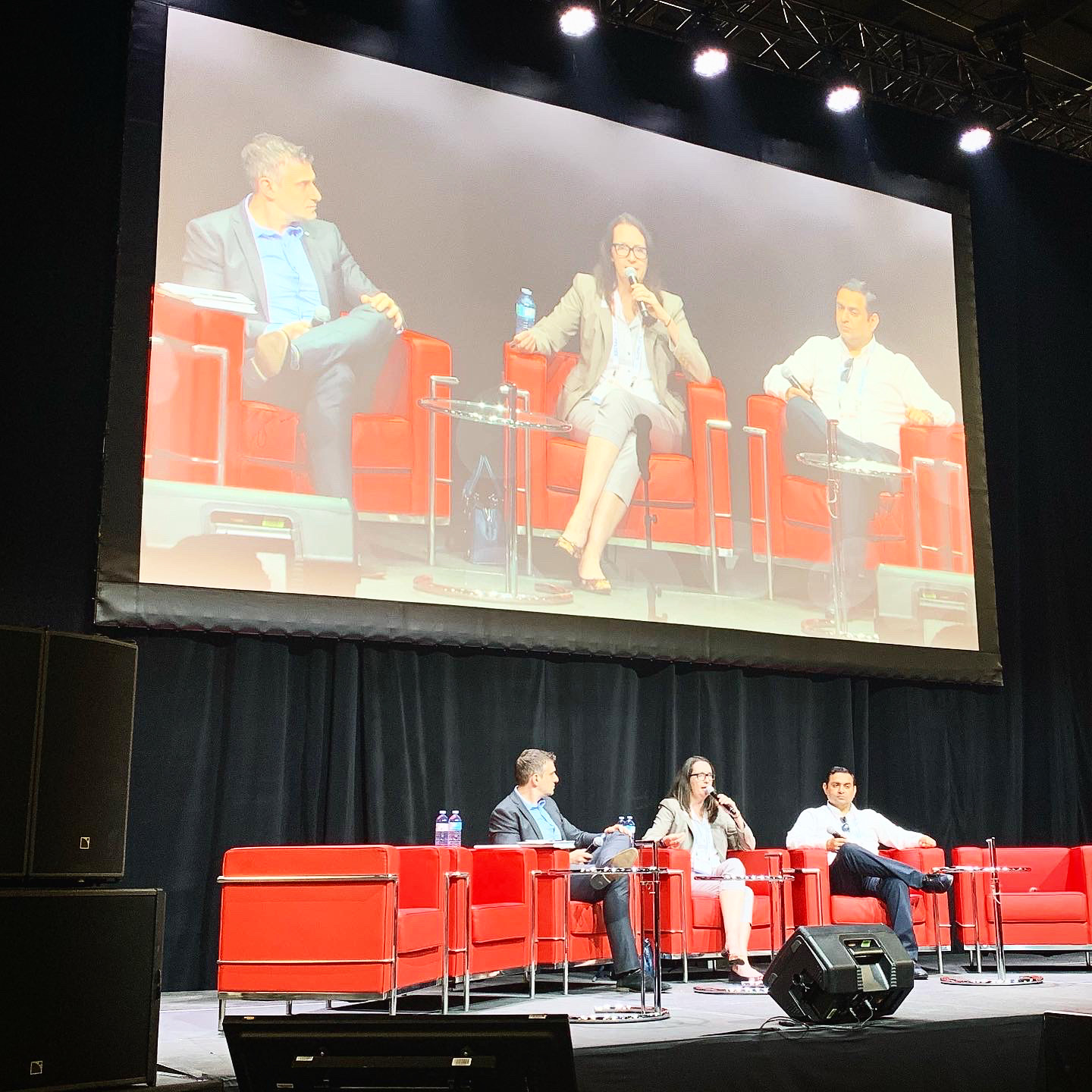 Despite slow-moving changes and regulatory complexities, still restrictions are expected to loosen over time. Though, as CEO of the Cannabis Council of Canada—C3—George Smitherman has stated time and time again, “all politics is local”.

This means that it’s the individual’s responsibility to mobilize and to join or consult industry associations, such as C3 and MCC Medical Cannabis Canada, as well as invest the necessary time to familiarize oneself with local MPs in order to provide feedback to government.

Fraser: The first thing you have to do is step back and say, is this a change that is political or more bureaucratic? Do I go to Health Canada about this or am I going to my MP about this?

For example, I want to be able to put 100 milligrams of THC in my package of edibles—that is a significant regulatory change that probably is going to require some sort of political directive—Health Canada is not just going to unilaterally do that.

If I’m looking for a more policy-based change with Health Canada, about how they interpret one of their regulations, then I’m wasting my time going to my MP. You also have to look to who is the appropriate person at the managerial or director level within Health Canada to take on that specific issue.

McCann: When it comes to retail stores, ones that are operating in the grey space are still pretty ubiquitous… Health Canada has admitted to saying that this is not our jurisdiction.

Any recommendations on what to do to try and improve what’s happening in the illicit market?

Anand: I don’t think it’s about enforcement. I think it’s about how we as an industry collectively say, how are we going to move these people that are in the legacy market to the legal market? The best way to be able to get rid of the illicit market is to legalize it.

That’s what we need to be talking about more than enforcement against, and shutting something down, because clearly it hasn’t worked; we’ve learned that. So let’s come up with a different approach. That was the purpose of legalization and I think we lost that a little bit.

Fraser: We need to include the legacy market to eliminate it. And for those that would not be interested in participating in the regulated market, then we need to be able to compete with them more efficiently.

We also have to, I think, feel a little less stigmatizing about how we restrict the promotion of cannabis because what that does is it creates a lot of confusion to consumers over what’s legal, what’s not legal—what’s regulated, what’s unregulated.

The fact that Health Canada has said, look, our whole perspective on this is that we want to provide a legal safe supply of cannabis to adults in this country. But we are not interested in turning people into cannabis consumers or encouraging people to consume more than they otherwise would.

That’s why we have all of these very heavy restrictions on how we can talk to consumers about cannabis… [which] I think has the reverse effect as far as displacing the illicit market because it allows that illicit market to still thrive within the confusion that consumers have about this whole complicated system.

McCann: When encountering individual applicants who have been having issues surrounding security clearance, because maybe they have some kind of charges, have you found that there’s a willingness by Health Canada to work with those individuals and help them to make that transition?

What are some of the challenges they’re getting, those folks with a criminal background—those unjustly impacted individuals—into a security cleared state?

Fraser: Certainly, just mere prior cannabis involvement in and of itself should not prevent you from getting security clearance. But the question is, how long is it going to take you to get it?

There’s a lot of uncertainty for those transitioning to the regulated market. They have to build a facility that’s compliant to Health Canada standards before they can even apply for a license, and they can’t apply for security clearance until they’ve applied for that license.

But the other 15 percent who tend to be people who often have some legacy market involvement that they’re taking a closer look at into secondary investigations and searches, it becomes highly variable how long the security clearance is going to take.

Health Canada themselves are doing open-source searches on each security clearance and license applicant. So what you’re posting on websites, social media feeds, what you’re speaking about at conferences, how the company is presenting you at a conference or to investors; all of that is being examined. Press releases are looked at by Health Canada, I know that 100% for a fact.

More specifically, if you know there is an issue, then maybe you are not the person that wants to be the first one on the application. You might want to get partners, or other employees, or affiliated people that are put into the security clearance process first.

Once you get licensed, then you’re able to add yourself on later.