March 23, 2017, Smiths Falls, Ont. – Tweed Inc., a wholly-owned subsidiary of Canopy Growth Corporation, has announced the licensing of additional facilities at its flagship Smiths Falls campus, including new grow rooms that will increase flowering space by 50 per cent. 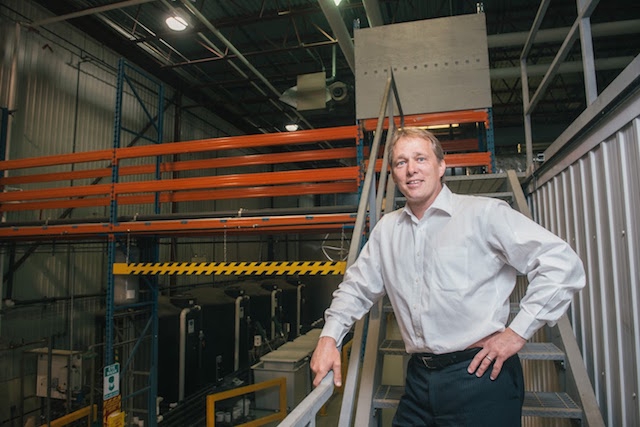 “This phase of construction evolves our design and comes in on time and on budget,” said Bruce Linton, chairman and CEO, Canopy Growth.

“We’ve found operational efficiencies that we believe make our existing and newly licensed rooms materially more efficient than they were two years ago. This means more products to market and more variety for customers.”

“While more growing space is imperative to our ability to meet demand,” added Linton, “we also must be able to scale with increasingly more sophisticated processes and facilities to accommodate rapidly accelerating order demand today and into the future.”