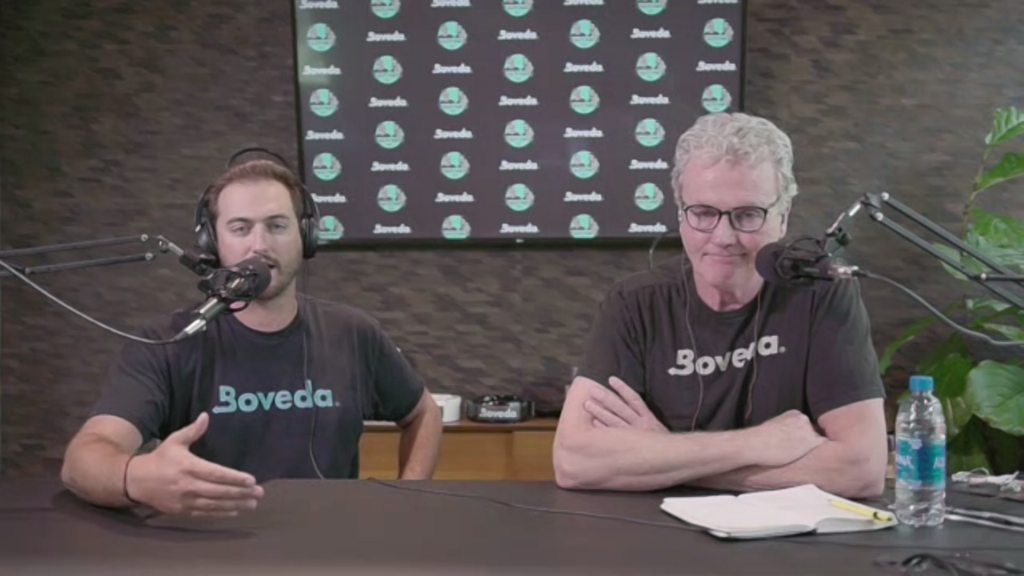 Scott Swail and Drew Emmer of Boveda Inc. share insights on how to keep cannabis products fresh for the consumer at recent Grow UP Live webinar. (Credit: Grow UP Conference & Expo)

Licensed cannabis producers and retailers are losing the majority of its customers to the illegal market because of one big problem: moisture.

Grow UP Live hosted a webinar on Aug. 19 called “Canada’s Quality Crisis” with Scott Swail and Drew Emmer of Boveda Inc. to share their expertise on why the illegal market represented 80 per cent of cannabis sales in Ontario from 2019 to 2020. The major complaint, according to Ontario’s auditor general, is that product from the Ontario Cannabis Store is said to be “too dry.”

Boveda is a humidity control product that offers a monolayer of purified water that protects cannabis terpenes from evaporation and degradation. According to its own research and development, Emmer said the company has found that about 40 per cent of terpenes are lost after two or three weeks of harvest. The challenge for producers is to protect that “window of enjoyment” for consumers as long as possible. 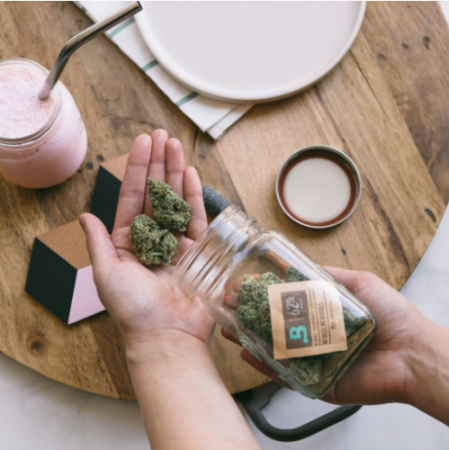 “If you lose 40 per cent or 50 per cent of those terpenes in transit, it’s a dramatically different experience for the cannabis consumer,” said Emmer, who is head of strategic relationship at Boveda Inc. “And (producers) spend so much time and so much money building beautiful brands, you’ve got some gorgeous brands in Canada, really well done, designed packaging, everything looks beautiful. But even if you have the best bag for the best jar, you don’t compensate for what’s happening inside the container.”

Temperature changes, vibrations and other changes during transport affect the quality of the cannabis products greatly. By the time the product hits the shelves, the product is completely different to what the producer has promised.

“The way that you pay for cannabis is based off of the weight,” said Swail. “So when it gets weighed in August, and it gets weighed at 3.5 grams. And then by the time that the consumer gets it, maybe it’s December. And by that time, it’s really dry… And if it’s underweight, they’re going to be pissed. They paid for 3.5 grams, they want 3.5 grams, especially on a medical side.”

Maintaining moisture levels throughout its journey from the processing facility to the retail shelves is crucial in building a producer’s reputation for quality and consistency.

During the webinar, Swail and Emmer encouraged producers to measure water activity as the best metric to understand the terpene quality and moisture content of their cannabis products.

“When when you’re measuring the moisture inside of cannabis, typically it’s done through moisture content. And that can be sometimes an inaccurate way to measure the safety of your cannabis from a moisture standpoint, because that number can change whether the product is either giving off moisture absorbing,” explained Swail during the webinar.

“Water activity is a really safe way to measure… The safe water activity range for cannabis is between 0.55 and 0.65. So once you get over that 0.65, that’s when you start running into issues with potential mould growth and other things that obviously aren’t good. Now once you hit that 0.55 and below, the degradation of the quality of the cannabis begins to increase as that number drops more. So the terpene degradation after 0.55 begins to increase and pick up as that goes on.”

Emmer emphasized the importance of testing terpene quality at every stage in order to understand the specific degradation of their products.

“If you don’t measure it, it’s just an opinion,” he said.