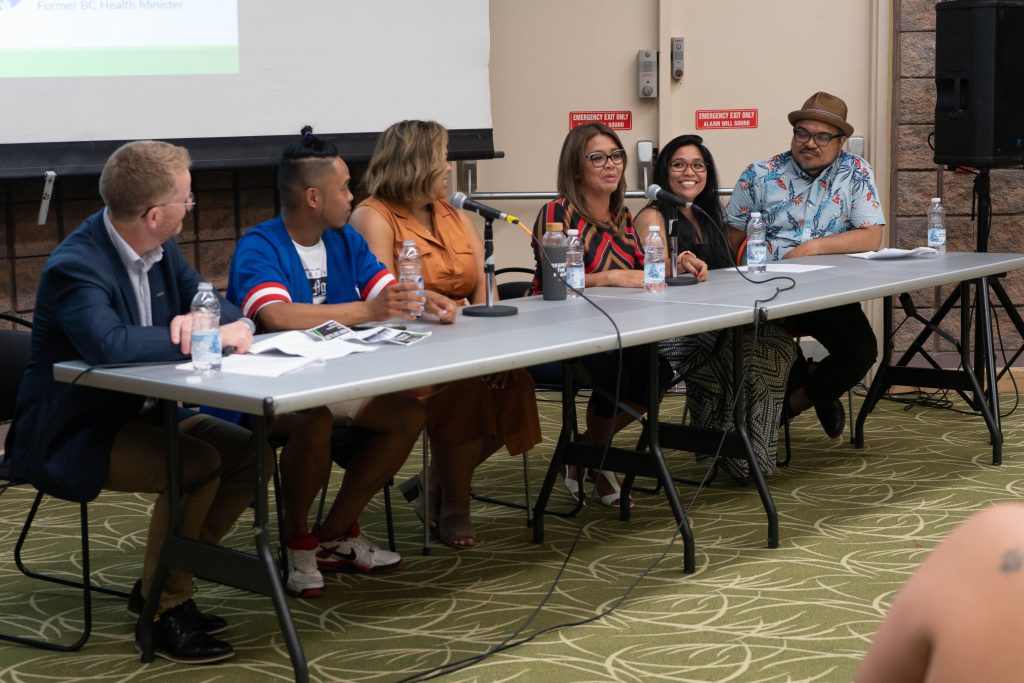 When Rannie Turingan’s aunt was diagnosed with cancer last year, he sent her links about the medical benefits of cannabis for cancer patients. But instead of having a conversation about what products could help in her treatment, Turingan said he was met with resistance.

“In her career, she was a nurse so she was very reluctant to see this substance that all her life was illegal, and bad, and was tied to criminal activity,” he said. “And now it’s supposed to help her? That’s a huge thing to try to get over.”

Like with many others in the Filipino community, the stigma around cannabis can be a huge barrier for education and dialogue. On July 16, Turingan, who is the community engagement manager for licensed producer Flowr Canada, joined a panel of industry leaders to discuss the importance of cannabis education for Canada’s Filipino community.

“While I can say that in my immediate Filipino community – in my family, in my circle – the perception hasn’t changed a whole lot, I’ve been more confident saying that I’ve found a space in the cannabis industry and doing meaningful work,” said panelist Abigail Sampson.

As director of NICHE Canada, Sampson has been looking to organize an event like this for a long time. NICHE Canada, also known as the National Institute for Cannabis Health and Education, is a non-for-profit corporation that supports the development and public policy research tied to the legalization of cannabis in Canada.

An important part of this mandate, said Sampson, is making research and information accessible to immigrant and newcomer communities across the country. “Cannabis & the Filipinx Community” was the inaugural event of NICHE Canada’s community dialogue series.

“A lot of folks are coming from countries where there isn’t legalized cannabis or if cannabis is a thing, it’s very heavily stigmatized,” she said. “Folks who may have been traditionally brought up to shy away from these conversations, (this event) lets them know that this is a safe space to ask questions.”

Comedian and chef Norm Alconcel said there is a clear generational divide about cannabis use. Growing up in a strict Seventh Day Adventist household, his parents’ generation consider cannabis use as drug use.

“That was a generation that came over from the Philippines in the ‘70s but all the kids that they had, all my cousins, all of us are all about the weeds,” joked Alconcel. “So when you talk about my family, it’s split.”

Jill Garcia is a digital marketing specialist at Supreme Cannabis Company. Since legalization, she said her family and friends are more open to talking about it.

“For a long time, I never spoke about smoking cannabis or using cannabis and after legalization, I introduced my mom to CBD and she’s a firm believer in it,” she said. “She uses it instead of Advil for her arthritis… She no longer uses her arthritis medicine.”

With Philippine president Rodrigo Duterte’s “War on Drugs,” the nation’s discussion about cannabis use is being put in the same bucket as illegal narcotics, said Mari-Len De Guzman, editor of Grow Opportunity, who was also part of the panel.

But perception about cannabis has softened in her immediate circle because of her family’s own curiosity about her job.

“The conversation really opens up when you start talking about the medical benefits of CBD and other strains,” said De Guzman.

With the Canadian government investing $15.2 million for cannabis public education and awareness, De Guzman said she hopes more resources can be available for educating consumers soon.

“It’s great to have that conversation with a doctor but I also feel like there’s a lot of doctors who are not educated themselves or don’t feel comfortable, so there’s a huge gap there as well,” added Turingan.

About 25 people from the Filipino community were in attendance at Malvern Public Library in Toronto. Former B.C. Health Minister and current vice-president for corporate social responsibility at Hexo Corp. Terry Lake moderated the panel. For more information about upcoming dialogue events, visit www.nichecanada.com.