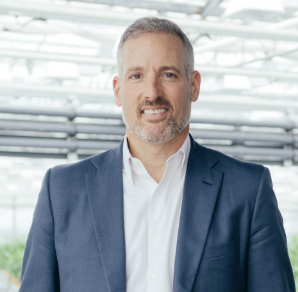 VAUGHAN, Ont. – CannTrust Holdings Corp. shares took a nearly 22 per cent dive on Wednesday after a media report alleged that the cannabis company’s chief executive and chairman of the board were aware of pot cultivation in rooms without government approval months before Health Canada discovered the illicit activity.

Shares of the Vaughan, Ont.-based licensed producer closed at $2.68 on the Toronto Stock Exchange, down 21.8 per cent from Tuesday’s close of $3.43. That’s sharply down from its $6.46 share price on July 5, before CannTrust disclosed the regulator’s findings at its Ontario greenhouse.

The steep price drop comes after a report published in the Globe and Mail late Tuesday cited internal emails that suggest CannTrust chairman Eric Paul and its chief executive Peter Aceto were informed in November that the firm was growing pot in unlicensed rooms at a facility in Pelham, Ont.

CannTrust is currently under investigation by Health Canada, which says it discovered during an unannounced inspection in June that the pot firm was growing cannabis in several rooms before it got the appropriate licences to do so.

The pot company disclosed Health Canada’s findings on July 8, and nearly 13,000 kilograms of cannabis products linked to the five unlicensed rooms have been put on hold by both the regulator and voluntarily by CannTrust as samples undergo testing at government laboratories.

CannTrust voluntarily halted all shipments and sales of its products as Health Canada conducts its investigation and an independent special committee of its board of directors examines what transpired.

Robert Marcovitch, the special committee’s chair, said it is in the “final stages of a thorough investigation of these matters as part of our due diligence requirements.

“We expect to conclude this investigation within days and will take all appropriate actions immediately thereafter,” he said in an emailed statement.

Ryan Tomkins, an analyst with Jefferies, said following a week of negative news since CannTrust’s disclosure of Health Canada’s non-compliance report, it is increasingly likely that regulators will levy a fine _ which can be up to $1 million under the law.

“We see strong likelihood of a fine by Health Canada for a breach of the Cannabis Act, over fifteen class actions now filed with many more investigating which could increase that number, (and) the possibility of jail time for those involved (as per Cannabis Act),” he said in a note to clients.

Other potential ramifications include possible delisting from the New York Stock Exchange and action from U.S. securities regulators, Tomkins added.

“In CannTrust’s case, where it is now becoming apparent that management were aware of non-compliance and chose not to correct it, we see wholesale executive changes necessary at the very least if (Health Canada) are to uphold their license following suspension,” he said. 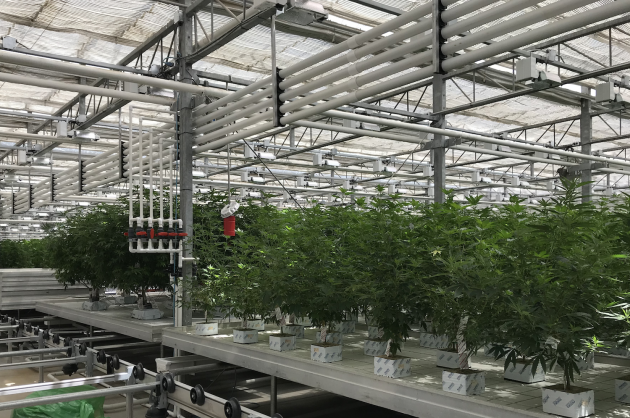 One of the grow rooms at CannTrust’s production facility in the Niagara region.