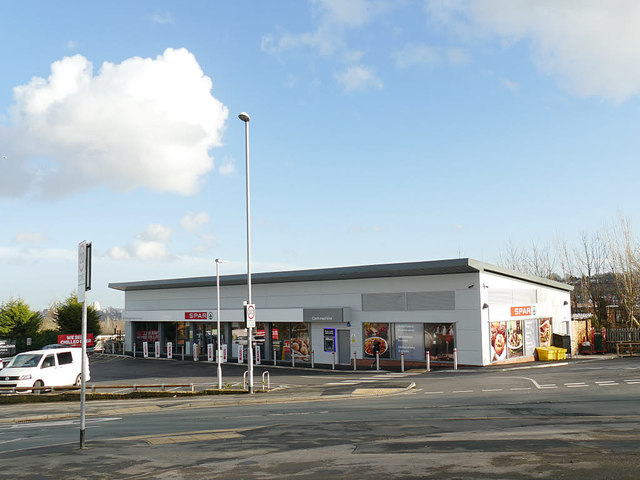 TORONTO – Ontario announced Oct. 25 it will ban the promotion of vaping products in convenience stores and gas stations, a move critics said does not go far enough to protect the health of young people.

Health Minister Christine Elliott said she made the decision in response to new research that showed vaping is on the rise among youth in the province.

“That’s a big concern to me,” she said. “I know that is a big concern to parents and families and I’m concerned about the potential health effects the increase in vaping has brought forward so we are starting with this prohibition of advertising.”

Ontario was set to ban the advertising of vaping products in convenience stores under the previous Liberal government but the Progressive Conservatives paused regulations that were to come into effect on July 1, 2018 shortly after they took office.

The province’s change of direction Friday comes as health authorities in Canada have begun to closely monitor reports of respiratory illnesses potentially linked to vaping. In the U.S., health authorities have reported 1,604 cases of vaping-related illnesses, including 34 deaths.

No single ingredient, electronic cigarette or vaping device has been linked to all the illnesses in the U.S., but most who got sick said they vaped products containing THC, the high-inducing ingredient in marijuana.

“My responsibility is to ensure the health and safety of our young people and that’s why we’re moving forward now with this ban,” she said.

The province will still allow vaping to be promoted in specialty stores and cannabis shops, which are open to people aged 19 and older.

The government will make the change by amending a provincial regulation to bring it in line with the current ban on in-store tobacco promotion.

A year ago, the Ontario Campaign for Action on Tobacco – which includes the Canadian Cancer Society and the Heart & Stroke Foundation – asked the Ford government to ban display and advertising of vaping products in thousands of convenience stores across Ontario.

The groups said at the time that it would lead to increased nicotine addiction among teenagers, and on Friday its director applauded the move by the government.

“It’s pretty clear the government has looked at the evidence that has been published on youth vaping on how it’s growing in Ontario since they legalized promotion in retail settings,” Michael Perley said. “The evidence says they need to do more to stop messaging to young people … that these products are normal and just like candy and pop that kids go into convenience stores to look for.”

Perley praised the provincial ban as going further than current federal limits on advertising to youth, which he describe as too subjective. But he said the Tories should limit the sale of the vaping products to the hundreds of specialty shops which already exist across the province and have the expertise to help adult smokers.

“Smokers will get much better advice there than in a convenience store with line-ups and clerks who have never been trained on this issue,” he said.

NDP health critic Frances Gelinas said the Tories should never have paused the previous government’s bill to prohibit the practice.

“We’ve taken one tiny step,” she said. “But there are so many more steps that need to be taken to make sure that we don’t have this entire generation addicted to nicotine.”

Gelinas said the province should push forward with further reforms, including limiting flavours aimed at attracting children to vaping and limiting sales to specialty stores.

Health Canada has said vaping has risks and the long-term effects remain unknown.

The president of the Vaping Industry Trade Association said the voice of that sector has not been heard by the Ford government and called the ban “disappointing.”

Daniel David said the ban will prevent smokers from becoming aware of an option that is less harmful than tobacco.

“We strongly support measures that will restrict youth access, however this must be balanced to ensure that adult smokers still have access to these products,” he said in a statement.