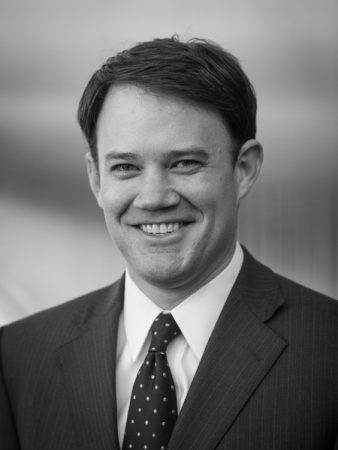 NANAIMO, B.C. – Tilray Inc.’s stock soared after it signed a deal to merge with its largest shareholder while also putting limits on the release of resulting new shares in the Canadian cannabis company for two years.

Under the agreement, U.S. private equity firm Privateer Holdings Inc. will become a subsidiary of the Canadian cannabis company. However, new Tilray shares distributed as a result of the merger would be subject to a lock-up, allowing for their release only under certain circumstances, the cannabis producer said.

“We appreciate the long-term confidence that Privateer has in the Tilray business… We believe this transaction will give Tilray greater control and operating flexibility, while allowing us to effectively manage our public float,” said Tilray’s chief financial officer Mark Castaneda in a statement on Monday.

Under the agreement, Tilray will acquire Privateer and its stake in the company in exchange for an equal number of new Tilray shares that will be issued to the U.S. private equity firm’s shareholders.

The new shares will be subject to a lock-up and may only be sold under certain circumstances over a two-year period.

During the first year, the shares will be released only in marketed offerings and/or block trades to institutional investors or via sales to strategic investors arranged at the sole discretion of Tilray. The remaining shares will be subject to a staggered release over the second year.

“We believe this structure will maximize overall returns for our visionary investors in a tax-efficient manner while giving Tilray the operating flexibility it needs to continue to be a leader in the rapidly emerging global cannabis industry,” said Michael Blue, managing partner of Privateer, in a statement.

Earlier this year, Privateer distributed its ownership of its three other operating subsidiaries, unrelated to Tilray, directly to its stockholders, the cannabis company said. The move left no material assets in Privateer other than the 75 million shares it currently holds in Tilray, it added.

The transaction effectively flips the control of a stock sale from Privateer to Tilray and provides the Canadian cannabis firm with the increased ability to manage its public float, said Vivien Azer, an analyst with Cowen and Company.

“In addition, the extended lock-up and conditions associated with the transactions reduces the risk associated with an excessive increase in TLRY’s public float,” she said in a note to clients.