Cannabis producer Tilray Inc. has signed a deal to acquire Hemp Hearts-maker Manitoba Harvest for up to $419 million in cash and stock as the two companies look to launch CBD-infused products where permissible in the U.S. 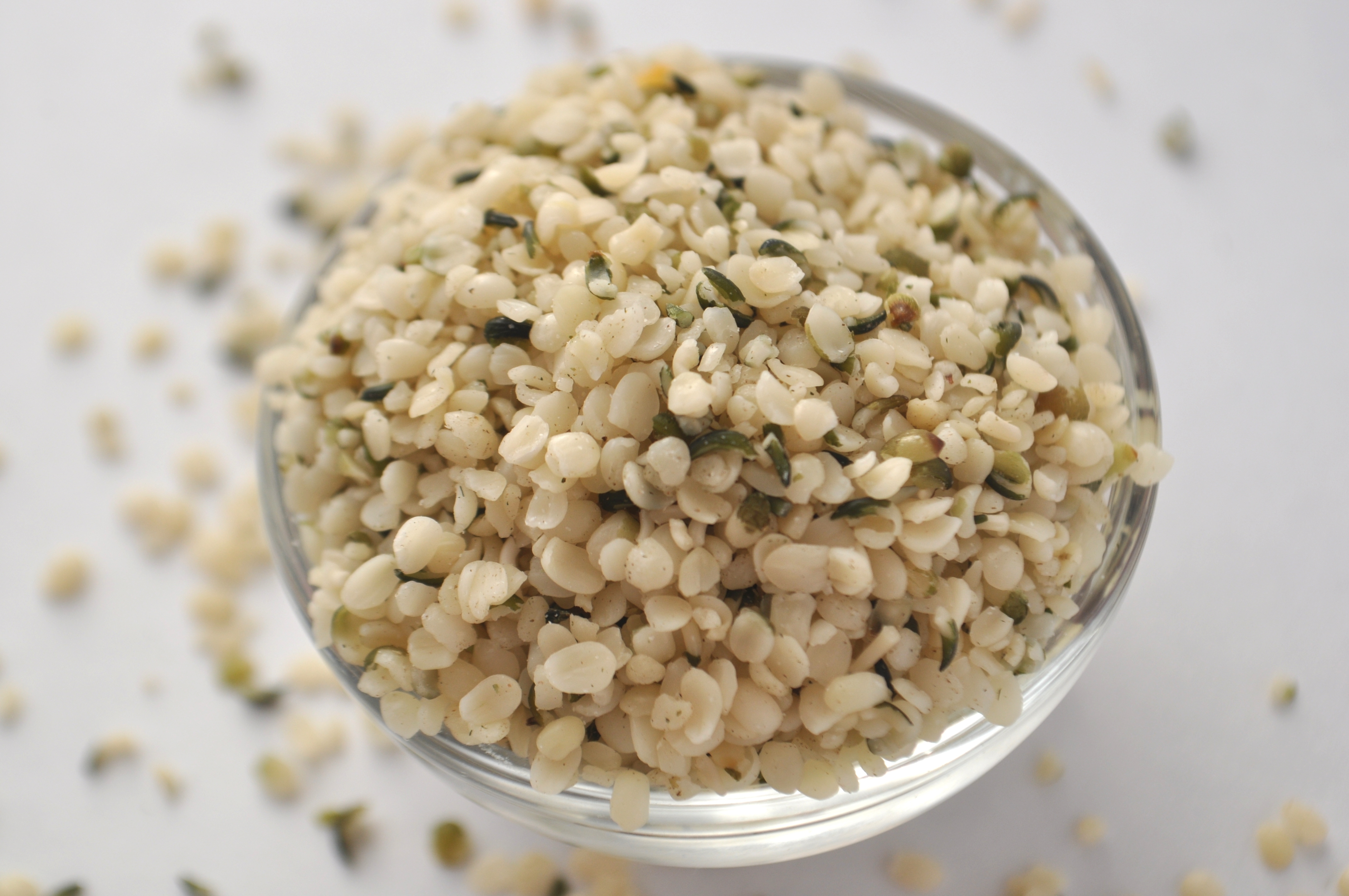 The acquisition accelerates the Nanaimo, B.C.-based pot grower’s entry into the U.S. market as the hemp food manufacturer’s products are already on the shelves of retailers such as Wal-Mart, Costco and Whole Foods on both sides of the border, said Tilray chief executive Brendan Kennedy.

Tilray will look to leverage the food maker’s manufacturing facilities in Manitoba and its supply chain to roughly 16,000 stores where their products are already sold in North America, he added.

After the recent passage of the U.S. farm bill that legalized hemp-derived CBD products, Kennedy anticipates that retailers will look to source from companies they have existing relationships with.

“They’re going to want to go with suppliers that they know and trust. … And so we think that gives us an advantage in pursuing that opportunity in the U.S.,” he said.

Manitoba Harvest plans to launch a branded line of tinctures, sprays and soft-gels containing broad spectrum hemp extracts containing CBD – a compound derived from cannabis that doesn’t get people stoned – in the U.S. where permitted this summer, said its chief executive Bill Chiasson. Hemp extract containing CBD is a “very important growth vehicle for us,” he said.

The foodmaker – whose portfolio of products include Hemp Hearts, Hemp Oil and granola – hopes the transaction will fuel expansion of its existing business but it is also in discussions with retailers to stock its CBD-containing products.

“Being part of Tilray will certainly give us an advantage,” he said.

Canadian pot companies have been eyeing hemp-derived CBD opportunities south of the border after the U.S. farm bill was passed late last year, opening the door for mainstream sales of these products.

Tilray in January announced a deal with Authentic Brands Group, whose brands include Juicy Couture and Nine West, to develop and sell co-branded cannabis products such as CBD-infused foot cream.

The market for hemp-derived CBD was estimated at US$591 million in 2018 and is expected to balloon to US$22 billion by 2022, according to the Brightfield Group.

By mid-2019, some 50 per cent of convenience stores may carry a CBD product and potentially 70 per cent of total retail outlets will sell them by 2020, Piper Jaffray & Co analyst Michael Lavery wrote in a recent note.

However, there are still grey areas in U.S. legislation. While hemp-derived CBD is legal in the U.S., the FDA does not allow CBD-infused foods or beverages in interstate commerce or for CBD to be marketed as a dietary supplement, Lavery said. There are variations between states with Ohio and Louisiana not allowing CBD products, California only allowing them through dispensaries and New York not allowing them in food, he added.

“There is also debate in the industry around whether or not CBD isolate and CBD in full spectrum hemp extract have different regulatory treatment,” Lavery wrote.

Kennedy said he expects that the hazy CBD landscape in the U.S. will clear up by the summer.

“This is moving so, so quickly,” he said. “I think by summer you’ll see these products, with clarity, in the U.S.”

Upon completion of the transaction, which is subject to approval, Tilray will pay $277.5 million comprised of $150 million in cash and $127.5 million in stock.

Six months after close Tilray will pay another $92.5 million comprised of $50 million in cash and $42.5 million in stock. Depending the achievement of certain milestones in 2019, the cannabisproducer will issue another $49 million in company stock.

After the transaction closes, Manitoba Harvest will operate as a wholly-owned subsidiary of Tilray, and Chiasson will stay on in his current role.

Manitoba Harvest was founded in 1998 and has roughly 155 employees and two manufacturing facilities in its namesake province.

Hemp-derived CBD cannot be exported from Canada to the U.S. and for its upcoming line of branded tinctures, sprays and soft gels, Manitoba Harvest will source the compound from partners in the U.S. and process it stateside as well. The farmers the foodmaker uses are largely located in Canada, but Manitoba Harvest is having discussions with U.S. growers as well, said Chiasson.

While their Hemp Hearts and other existing products are widely distributed, the two companies are not currently planning to distribute CBD-infused versions of them.

Manitoba Harvest products have roughly five to six per cent household penetration in Canada, their immediate target for CBD-infused goods is the U.S., Chiasson said.

In Canada, products with CBD are regulated similarly to cannabis products and must be sold through regulated channels such as online or via licensed retailers. However, Health Canada has spoken about potentially allowing for over-the counter natural health products that contain cannabis and cannabinoids, such as CBD.

“There’s regulatory uncertainty in Canada,” said Chiasson. “Obviously, right now, our focus is on the U.S. but it is certainly something worth looking at.”